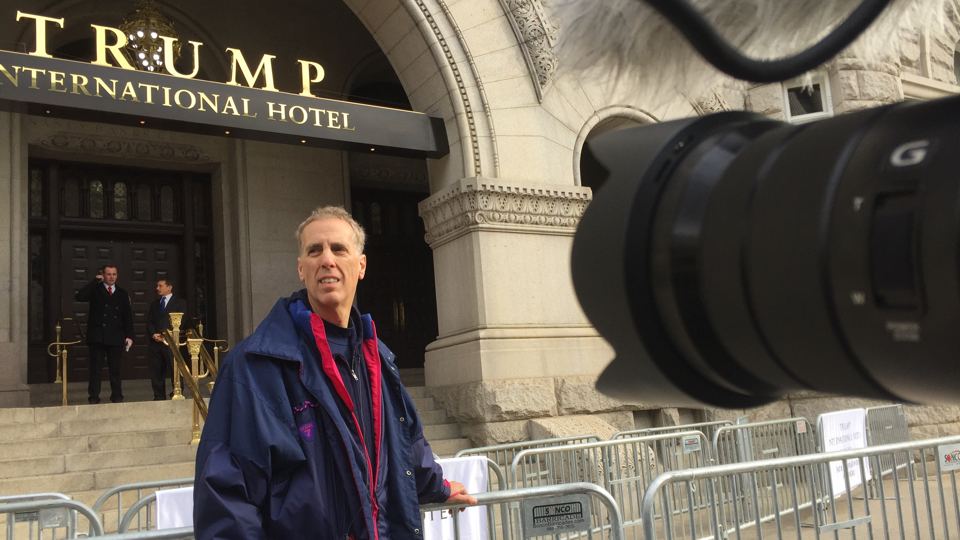 In the six months leading up to the 2016 presidential election, director Jim Stern (EVERY LITTLE STEP) traveled to America’s red states asking about then-candidate Donald Trump’s appeal, and why potential voters were untroubled by things he had said and done. What he learned was a lesson in the central differences that continue to alienate Americans from one another.  AMERICAN CHAOS chronicles Stern’s journey, bringing audiences directly into the heart of the cultural divide that is tearing apart our democracy today.

Q&A with director James D. Stern to follow the screening. 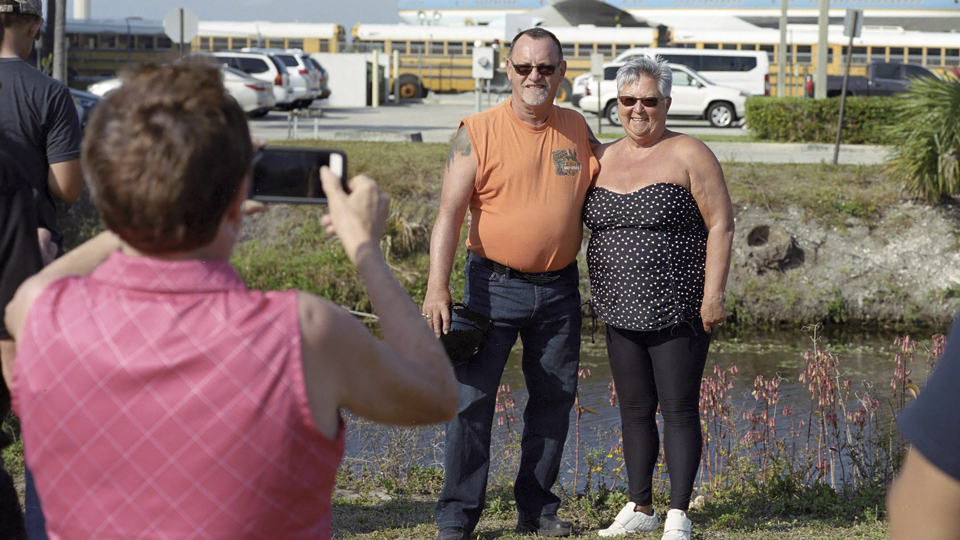