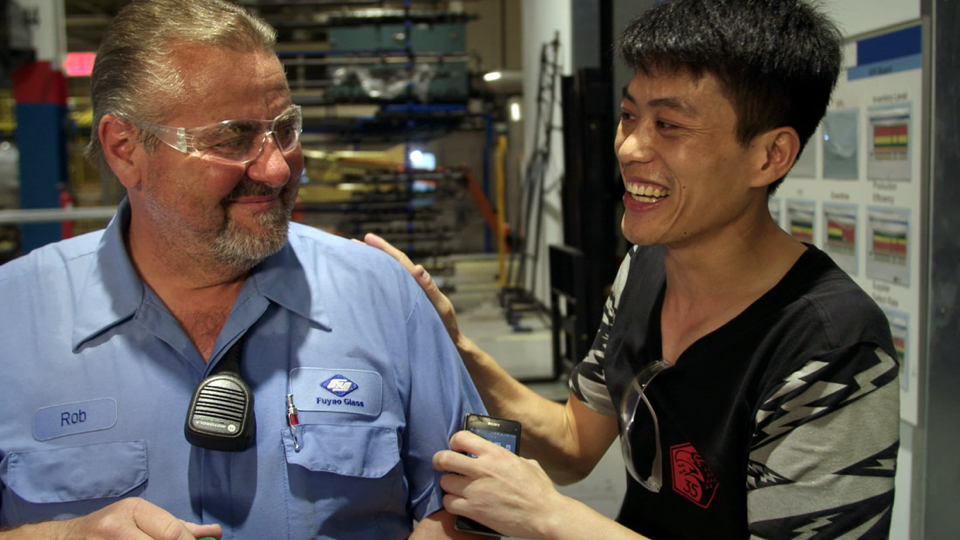 In post-industrial Dayton, Ohio, a Chinese billionaire opens a new factory in the husk of an abandoned General Motors plant, hiring two thousand blue-collar Americans. But when Chinese labor practices meet the expectations of a formerly unionized American workforce, conflicts ensue, threatening the viability of both the plant’s operation and the framework of the American dream. Filmed over years and with unprecedented access to the manufacturing facility, its workers, managers, and owner, AMERICAN FACTORY is a profound look inside the reality of the economy in the 21st century and the complex challenges facing the global working class.

In English and Mandarin with English subtitles