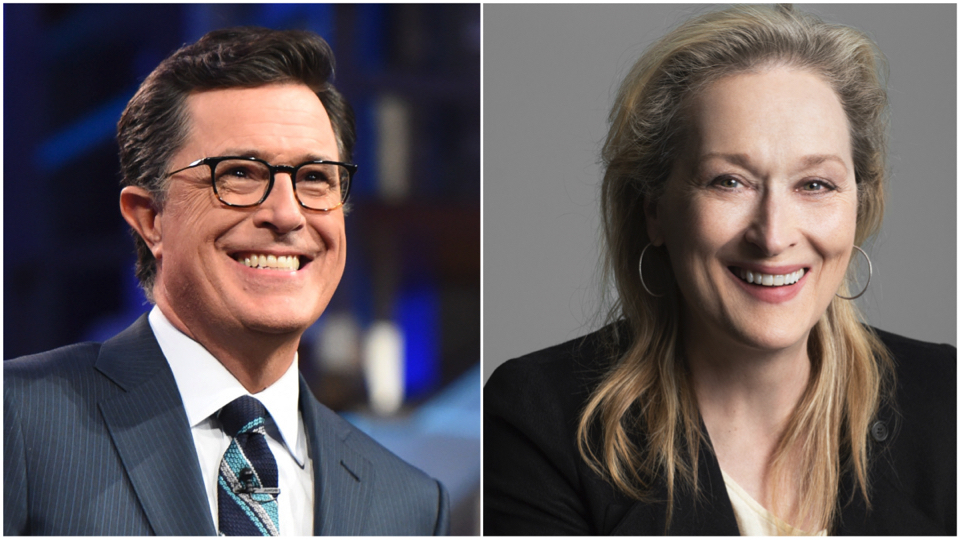 Tickets range from $79.50 to $250 and will go on sale Tuesday, September 25 at 10:00 AM to Montclair Film members.  All active Montclair Film members will receive an email with the early access code before Tuesday’s pre-sale begins.  American Express members will receive pre-sale access on Wednesday, September 26 at 10:00 AM, with public ticket sales beginning on Friday, September 28 at 10:00 AM. Public tickets will be available by telephone at 1-888-GO-NJPAC (1-888-466-5722), at the NJPAC Box Office at One Center Street in downtown Newark, and online at www.njpac.org and ticketmaster.com.

For early access to tickets, Become A Member Today!

“Meryl Streep is one of the greatest film artists of our time and to have her join Stephen Colbert onstage is an extraordinary gift,” said Montclair Film Executive Director Tom Hall. “This event provides our non-profit organization with vital support that allows us to deliver world class film, media literacy, and education programs to our patrons and students. We’re so grateful to Stephen, Meryl, and our friends at NJPAC and NorthJersey.com for their generosity in making this event possible. It is going to be an unforgettable evening.”

All proceeds from this special evening will benefit Montclair Film, a 501(c)3 non-profit arts organization that hosts the annual Montclair Film Festival (May 3- May 12, 2019), as well as year-round film education, cinema, and community programs that reach over 30,000 patrons a year.

This event is made possible with generous support from