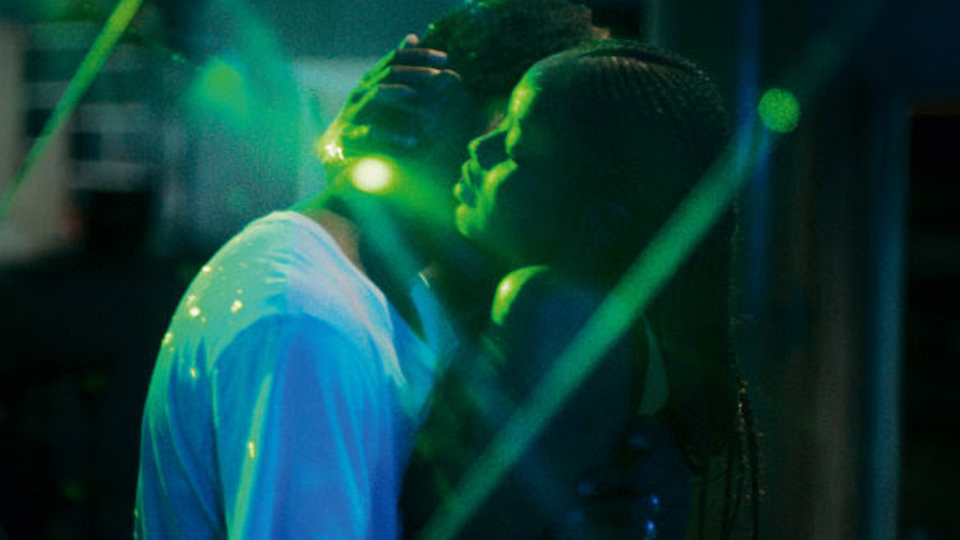 One of the breakouts of the 2019 Cannes Film Festival, Mati Diop made history with ATLANTICS, becoming the first black woman to direct a film featured in competition at the festival. The story of a young woman on the outskirts of Dakar, Senegal awaiting news of her boyfriend’s migration to Europe, the film is filled with longing and supernatural wonder.