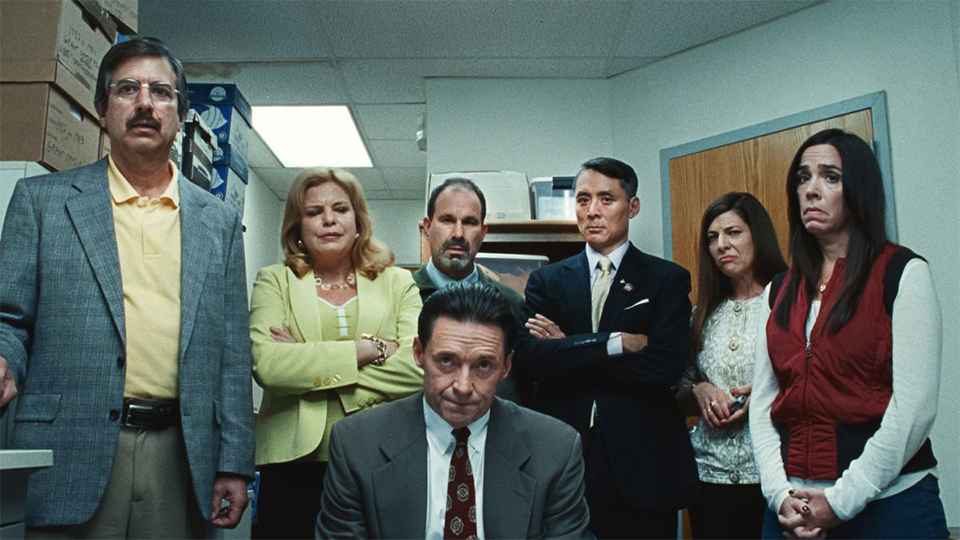 A Long Island school superintendent (Hugh Jackman) and his assistant superintendent for business (Allison Janney) are credited with bringing the Roslyn School District unprecedented prestige. Frank is a master of positive messaging, whether before an audience of community leaders or in an office with a concerned student or parent. That changes when a student reporter uncovers an embezzlement scheme of epic proportions, prompting Frank to devise an elaborate cover-up.  Inspired by a true story, BAD EDUCATION is a smartly assembled, darkly hilarious, at times squirm-inducing chronicle of the most astonishing financial crime in the history of the US school system.