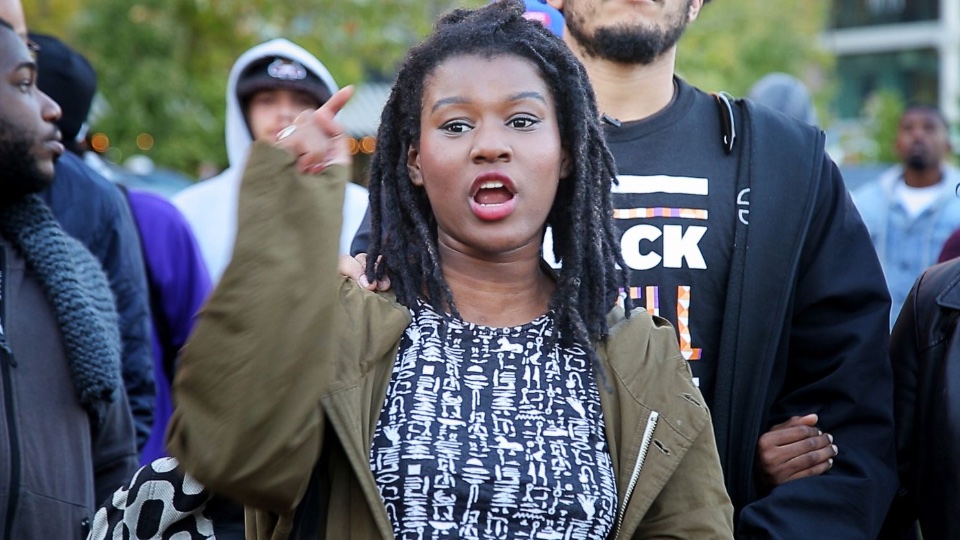 In the wake of the 2015 death of Freddie Gray in police custody, Baltimore was a city on the edge. Peaceful protests and destructive riots erupted in the immediate aftermath of Gray’s death, while the city waited to hear the fate of the six police officers involved in the incident, reflecting the deep divisions between authorities and the community — and underscoring the urgent need for reconciliation. Directed by Sonja Sohn (one of the stars of the HBO series THE WIRE), BALTIMORE RISING follows activists, police officers, community leaders and gang affiliates, who struggle to hold Baltimore together, even as the homicide rate hits record levels, and explores how to make change when change is hard.