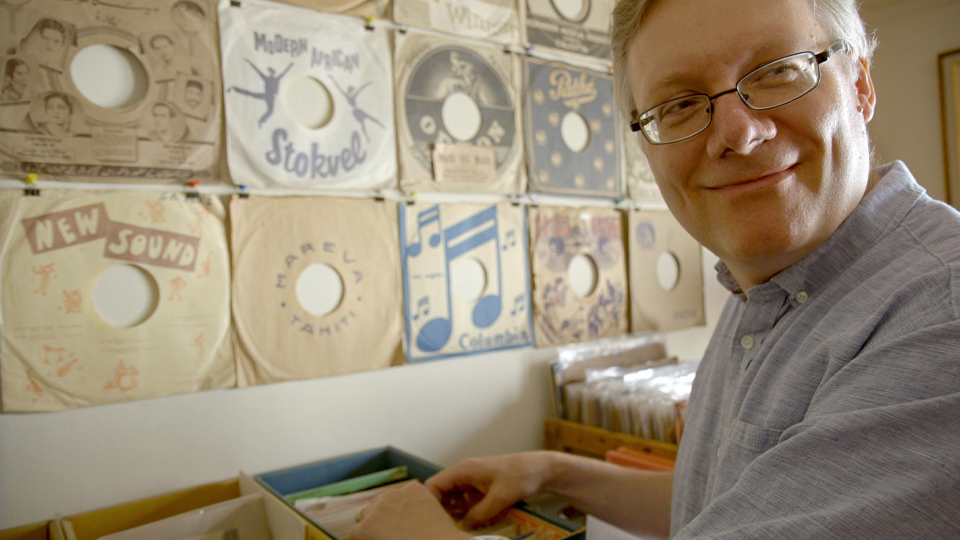 When he started as a comedy writer,, Steve Young had few interests outside of his day job. But while gathering material for a comedy bit, Steve stumbled onto a few vintage record albums that would change his life forever. Bizarre cast recordings – marked “internal use only” – revealed full-throated Broadway-style musical shows about some of the most recognizable corporations in America: General Electric, McDonald’s, Ford, DuPont, Xerox. Steve didn’t know much about musical theater, but these recordings delighted him in a way that nothing ever had.