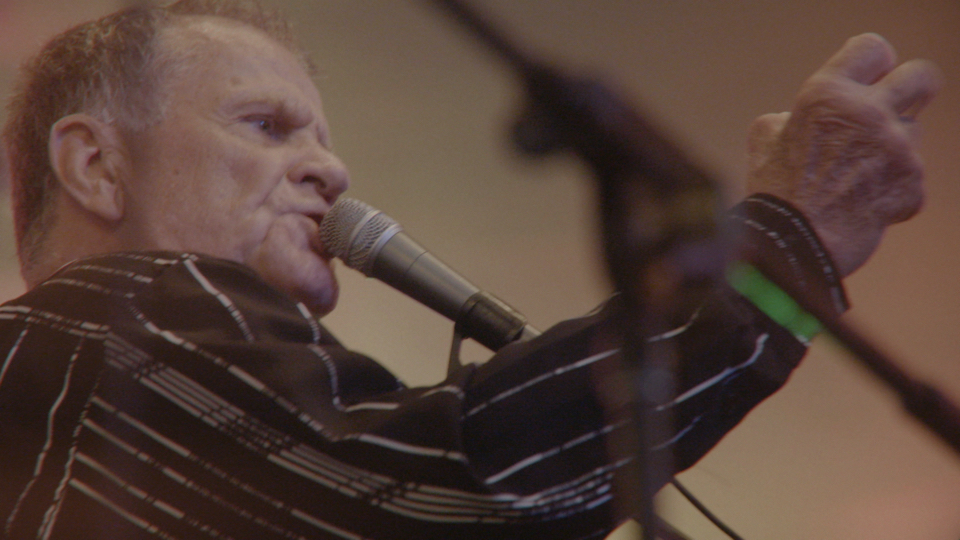 Robert Kidney has been a musical force since the 1970s. His group, The Numbers Band, celebrating its 47th year, have been praised by Rolling Stone’s David Fricke and Greil Marcus and called “the greatest band I’ve ever seen” by Pere Ubu’s David Thomas. Despite years of praise by peers, the band remains obscure. BIG PARADISE reveals a powerful and complex person who lives and works in the shadow of the Midwestern decay. 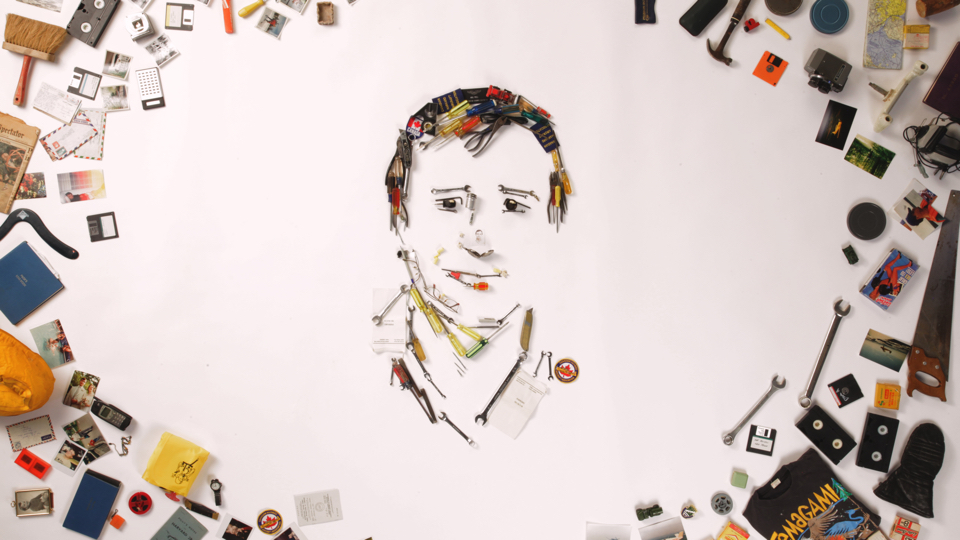