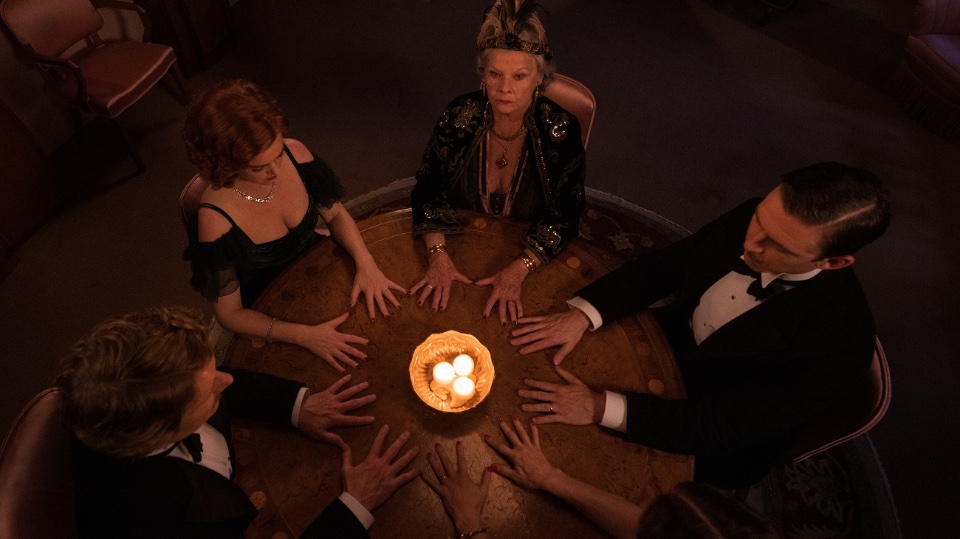 In this light-hearted comedy, best-selling crime novelist Charles (Dan Stevens) suffers from terrible writer’s block and is struggling to finish his first screenplay. His picture-perfect new wife Ruth (Isla Fisher) is doing her best to keep him focused, so they can fulfill her dream of leaving London for Hollywood. Charles’s quest for inspiration leads him to invite the eccentric mystic Madame Acarti (Judi Dench) to perform a séance in his home. He gets more than he bargained for when Madame Acarti inadvertently summons the spirit of his first wife: the brilliant and fiery Elvira (Leslie Mann).