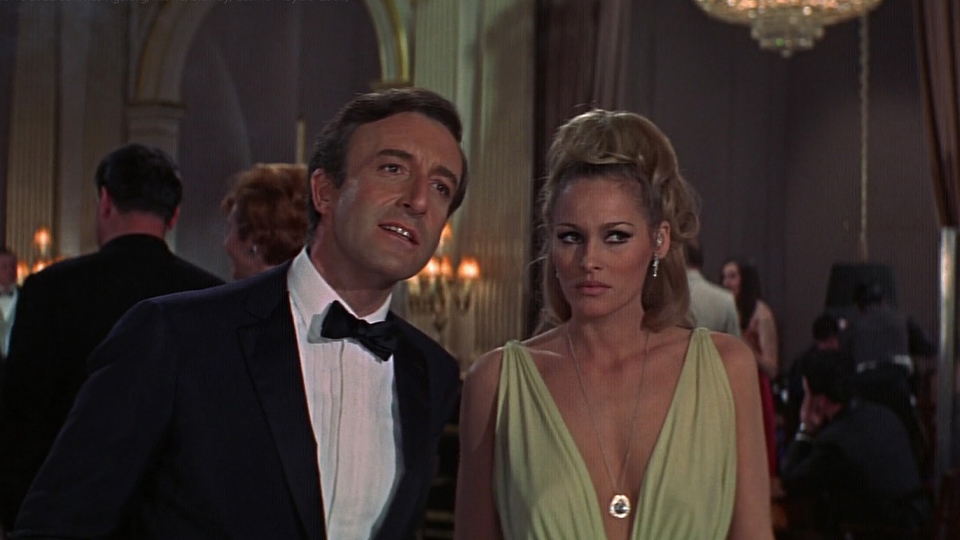 An outlier in the James Bond universe, the 1967 version of CASINO ROYALE is a comic adaptation of Ian Fleming’s famous Secret Agent. Featuring an incredible cast of comic actors sending up the 007 series, the film also works as a historical document of Hollywood’s attempts to make “hip” films at a time when the culture was accelerating faster than the movies could keep up.