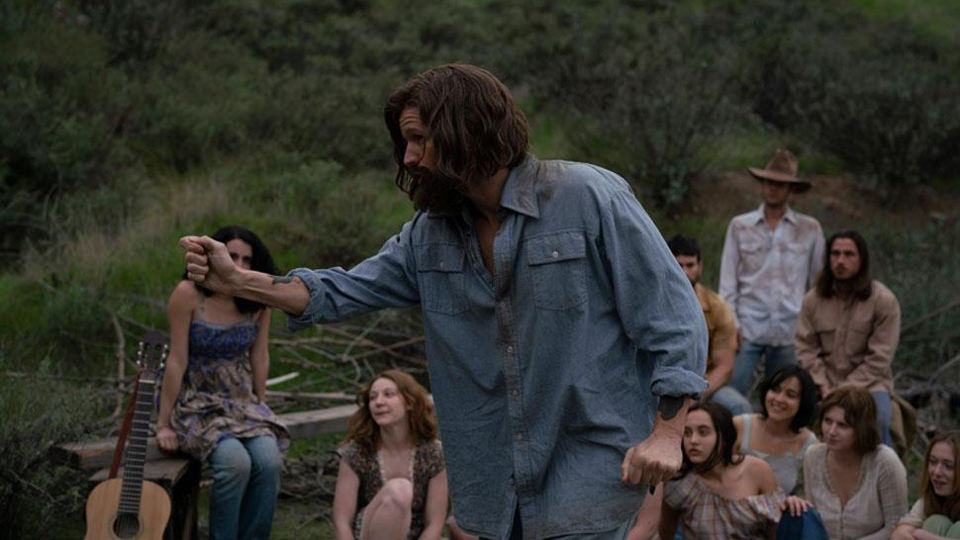 One of most notorious crimes of the 20th century, the Tate-LaBianca murders committed by members of Charles Manson’s “family” have been an endless source of interest, and the inspiration for countless books, television shows, and films. With CHARLIE SAYS, filmmaker Mary Harron and screenwriter Guinevere Turner (AMERICAN PSYCHO) reunite to tell the story from the point of view of the three young women who were sentenced to death in the infamous case. Faced with life in prison, the women begin work with a young graduate student to understand the true nature of their horrible crimes.

This screening is co-presented by Kore Private Wealth.