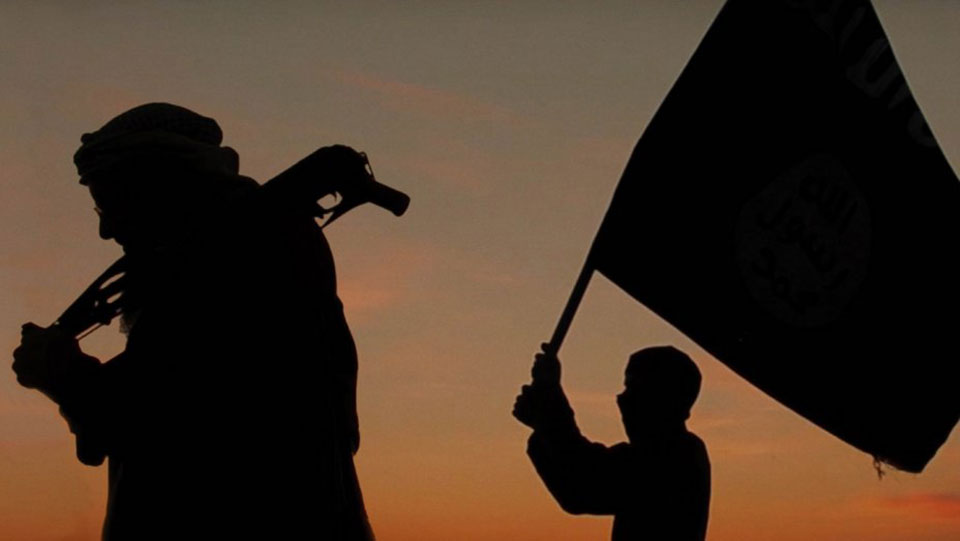 In CITY OF GHOSTS, his wrenching portrait of citizen journalism in the shadow of ISIS, director Matthew Heineman (CARTEL LAND) examines the work of the award-winning “Raqqa Is Being Slaughtered Silently”—a group of anonymous activists who came together during the Syrian civil war before fleeing when their hometown was taken over by ISIS in 2014. Working a network of connections in Raqqa, the group uses digital technology to bring the brutality of the Syrian conflict and the rule of ISIS into international view. Featuring unprecedented access, CITY OF GHOSTS is a powerful portrait of journalists standing together against unspeakable atrocities.

In person: editor Pax Wasserman (5/5 only)