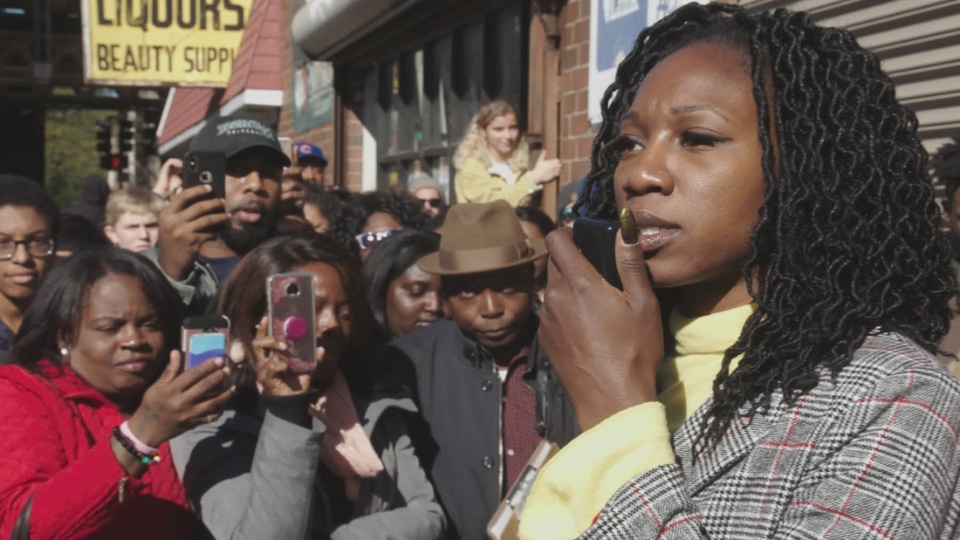 CITY SO REAL is Steve James’s (HOOP DREAMS) epic, multi-part exploration of the dynamic political landscape of the 2018-19 race for the office of Mayor of Chicago. Framed by the decision of incumbent Rahm Emanuel to not seek re-election in the wake of his administration’s response to the police shooting of Laquan McDonald in 2014, CITY SO REAL follows politicians from all over the city, from a wide range of backgrounds and perspectives, as they undertake the process of getting on the ballot, campaign for election, and battle with one another to unite the city.