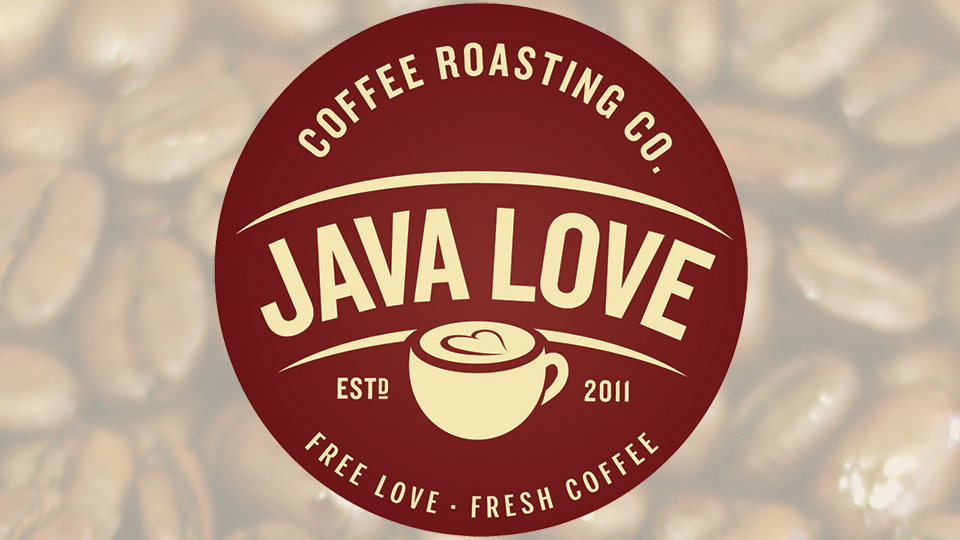 As we open the doors to our new home at The Investors Bank Film & Media Center, located at 505 Bloomfield Avenue, we thought we’d show a little extra hospitality to our friends and neighbors this year by hosting a series of open conversations fueled by free coffee from our friends at Java Love! Join us each weekend morning for a casual discussion of upcoming films, tips for navigating the festival, and conversations with surprise guests. Bring your questions and ideas, and come ready to talk. You never know who might drop by!

Saturday, April 29
Festival Highlights With the Programmers
Come share coffee with Montclair Film Festival’s programming team as they highlight the secret gems of this year’s festival and offer tips on how to build a festival schedule that suits you!

Saturday, May 6
Coffee With Fiction Filmmakers
Montclair Film Executive Director Tom Hall will share coffee and lead the conversation with Quinn Shephard, director of BLAME; Michael Angarano, director of AVENUES; and Margherita Arco, producer of FITS & STARTS, which all screen later that day.

Sunday, May 7
Coffee With Documentary Filmmakers
Montclair Film Executive Director Tom Hall will share coffee and lead the conversation with Pacho Velez, director of THE REAGAN SHOW; Kellen Quinn, producer of BRIMSTONE & GLORY; and Sam Wainwright Douglas, director of THROUGH THE REPELLENT FENCE, which all screen later that day.