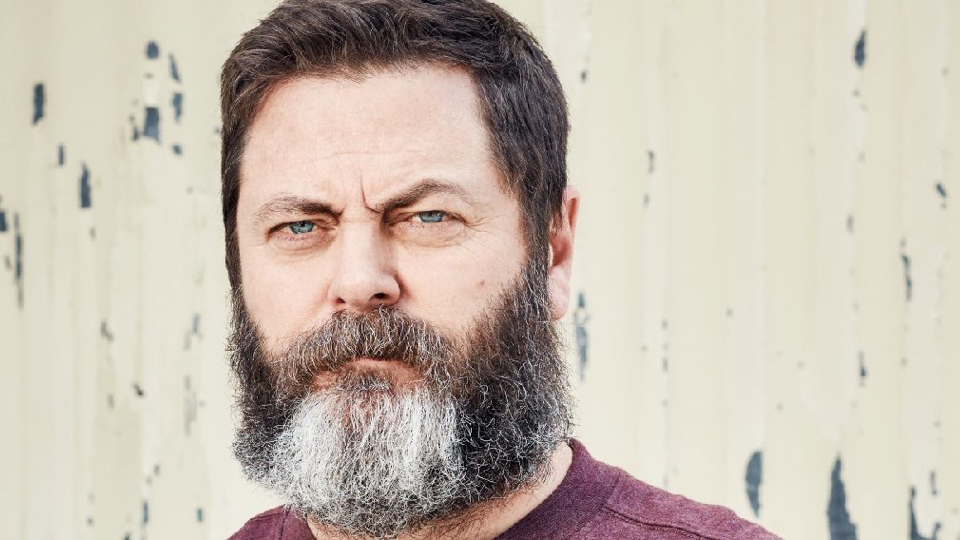 Nick Offerman is an actor, writer and woodworker, best known as the character of Ron Swanson on NBC’s hit comedy series PARKS & RECREATION. For his work on the show, Offerman won a Television Critics Association Award for Achievement in Comedy in 2011. Offerman has three New York Times bestselling books, Paddle Your Own Canoe: One Man’s Fundamentals for Delicious Living (‘13), Gumption: Relighting the Torch of Freedom with America’s Gutsiest Troublemakers (‘15), and Good Clean Fun (‘17). Up next, Offerman will reunite with his Parks & Rec co-star Amy Poehler as a co-host and executive producer for MAKING IT. In his spare time, he can be found at his woodshop in Los Angeles building hand-crafted items. He stars in Brett Haley’s HEARTS BEAT LOUD, the Centerpiece Film of the 2018 Montclair Film Festival.