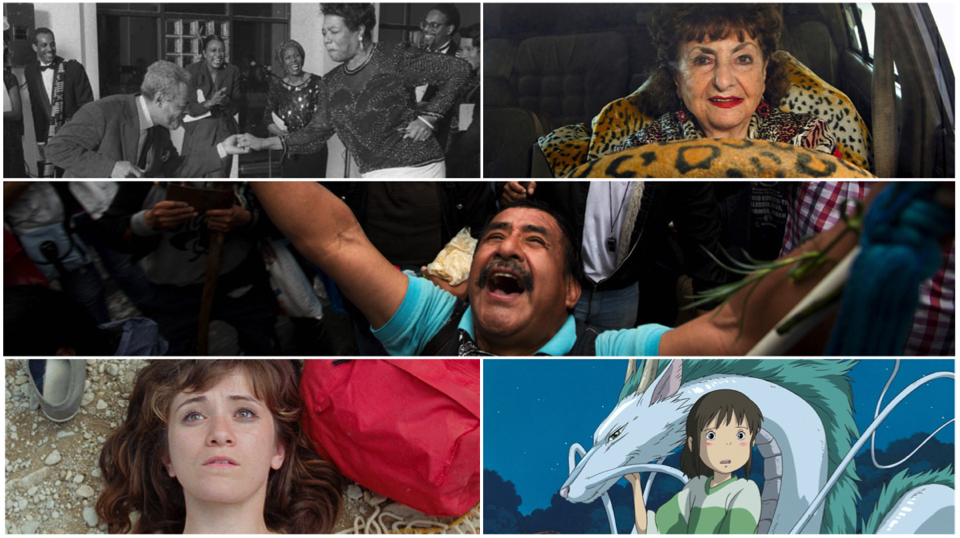 December promises to be a great month at Cinema505 with the continuation of The Mastery of Miyazaki series, which features the Japanese animation legend’s Academy Award®-winning masterpiece SPIRITED AWAY, presented in English for the enjoyment of younger children. 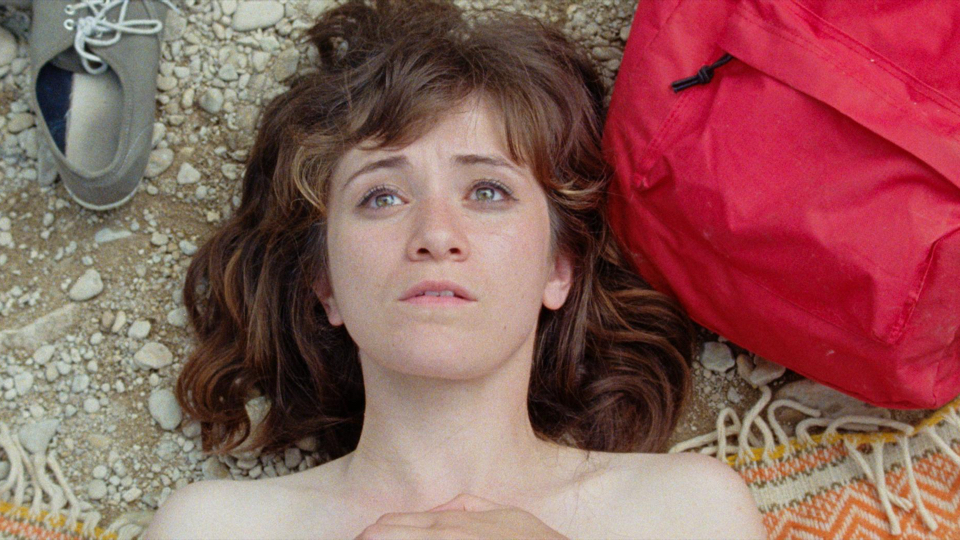 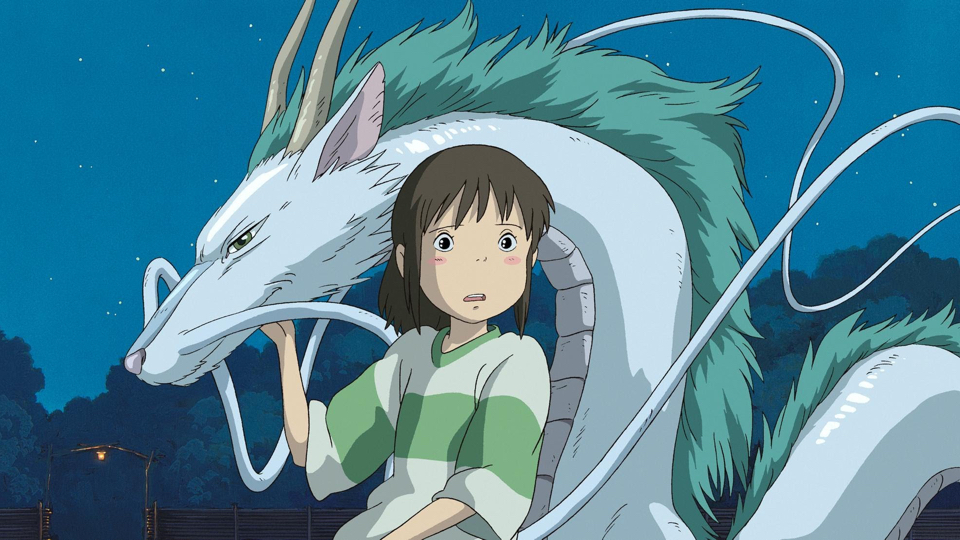 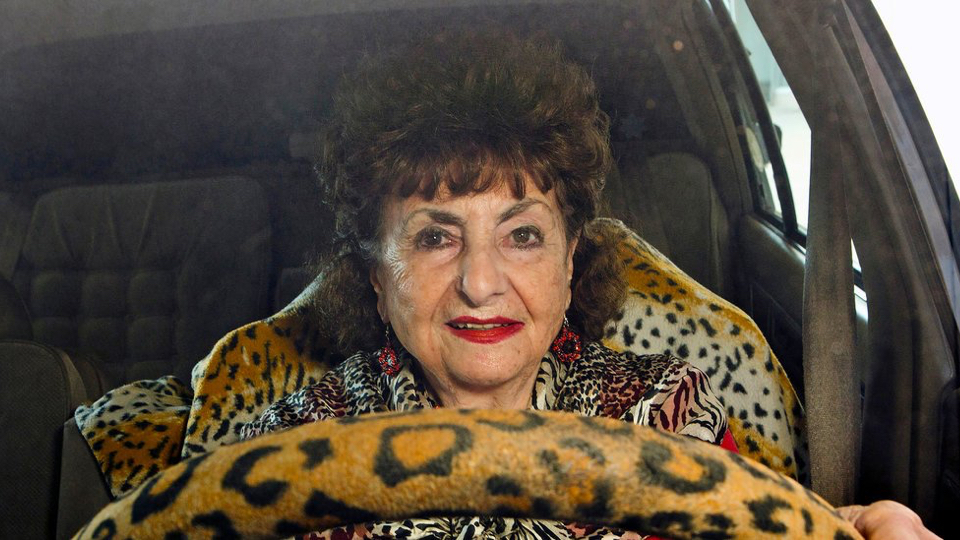 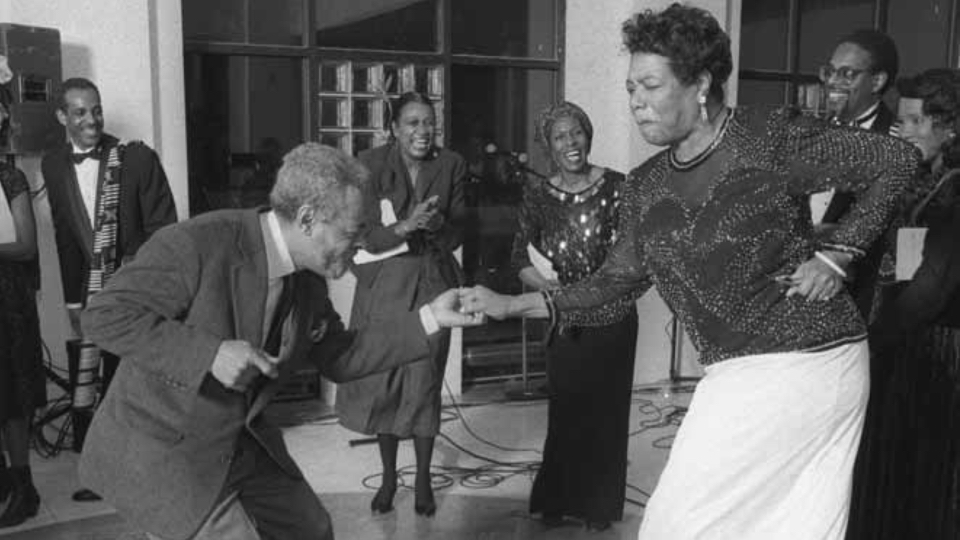 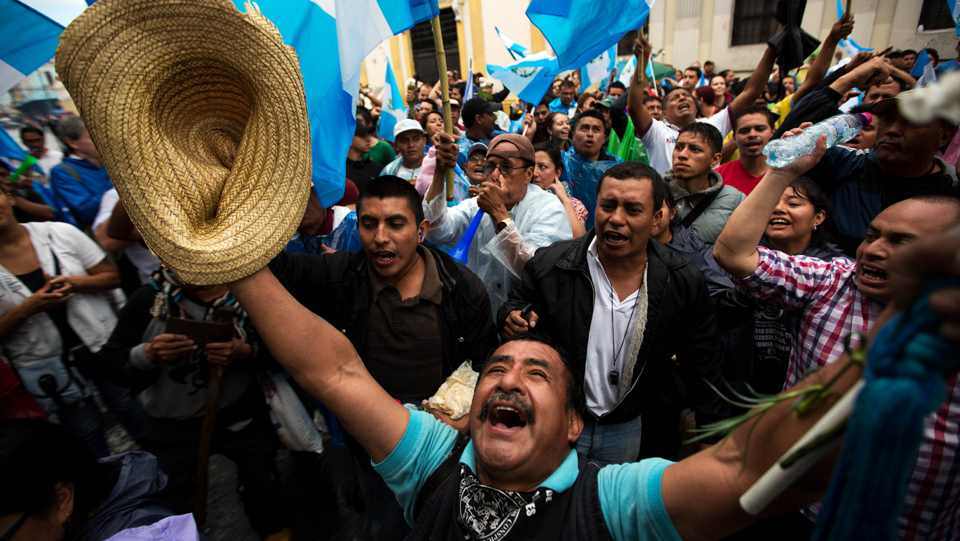