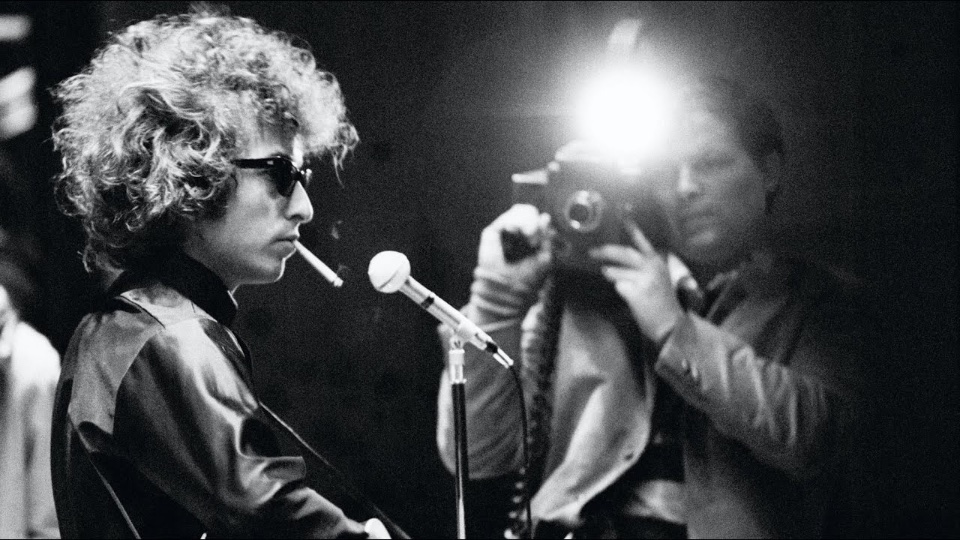 In 1965, filmmaker D.A. Pennebaker accompanied Bob Dylan to England to make a film about the singer/songwriter’s British tour. At the time, no one could have known how fortuitous Pennebaker’s timing would prove to be. Within a few months of this tour, Dylan would forsake his role as The Conscience of Folk Music to pick up a Fender Stratocaster and play rock and roll. Within a year, Dylan would suffer a motorcycle accident that would put him out of commission for nearly 18 months. Recording several brilliant solo performances and capturing a wealth of fly-on-the-wall footage of Dylan’s interactions with friends and strangers, Pennebaker caught Dylan on the cusp of a radical career change, and the man in this film seems to be thrashing about in his shackles, looking for some sort of escape route.