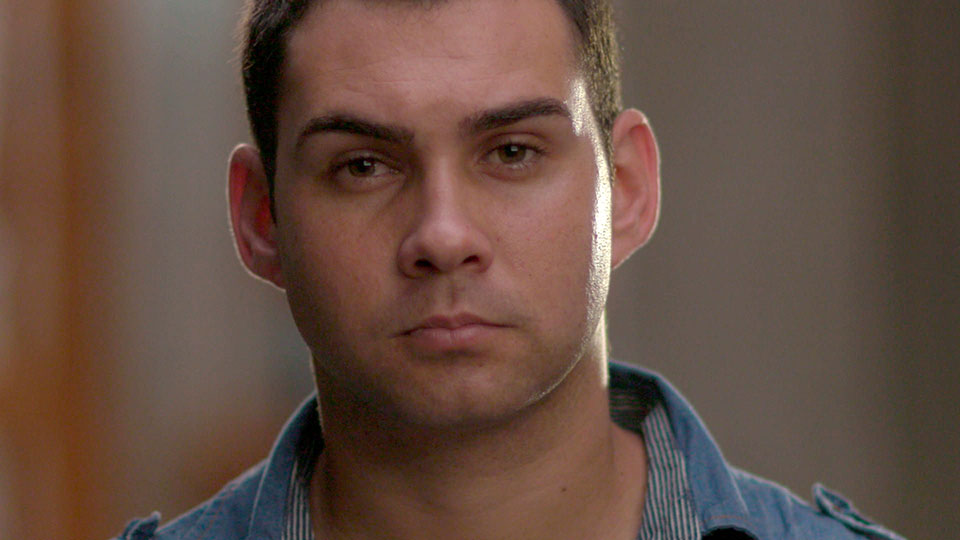 How could a five-year-old boy transform America? When a Cuban boy named Elián Gonzalez was plucked from the Florida Straits on Thanksgiving Day 1999, he set in motion a chain of events that has changed the course of history. With unprecedented access to Elián, his family, and key players in his story, ELIÁN uses one boy’s remarkable journey to plot the path to a crucial election in the United States and empower the Cuban-American exile community in Florida. ELIÁN is an indelible reminder of the complicated path to rapprochement between Cuba and the U.S.

In English and Spanish with English Subtitles