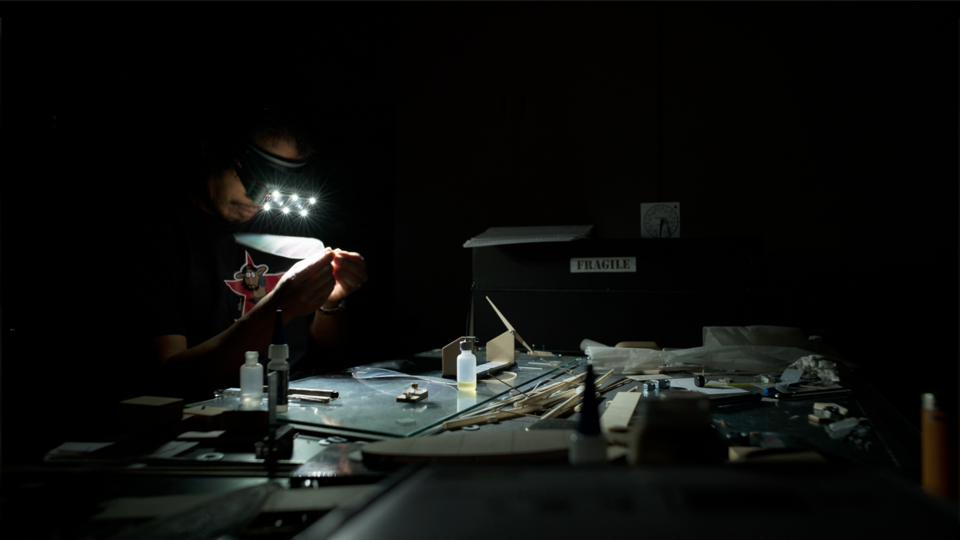 Officially known as the “F1D World Championships,” pilots travel halfway across the world to compete in the most elite model airplane contest on the planet. Representing over 12 countries, these competitors attempt to keep a model plane, weighing less than a dollar bill, flying as long as possible, despite being powered only by a single, wound rubber band. From advanced construction methods to high-tech materials, each plane is a triumphant display of engineering. FLOAT tells the story of modern-day competitions that come down to microns and milligrams, a testament to the power and ingenuity of the human imagination.