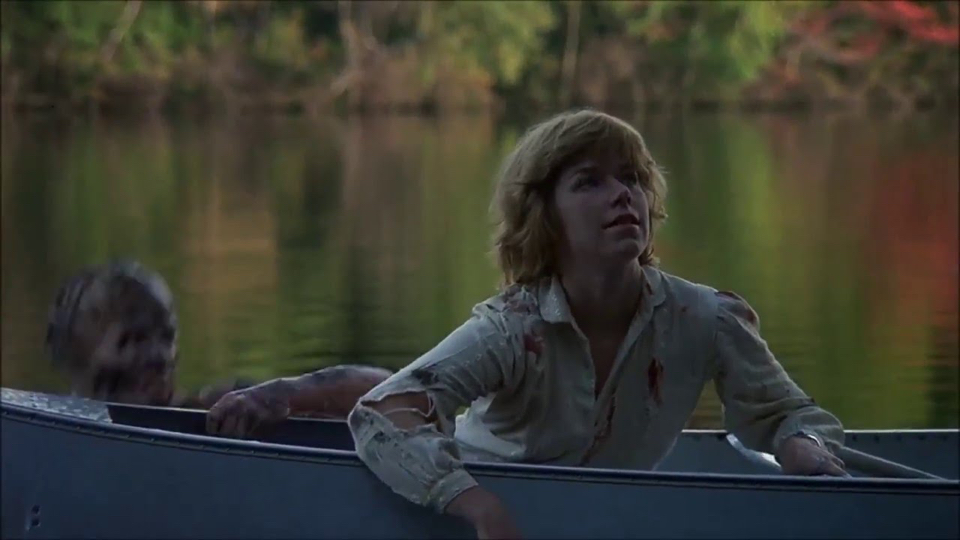 The movie that ruined summer camp for an entire generation of American teens and launched a million sequels, FRIDAY THE 13TH remains a seminal moment in the slasher genre.  In the film, a group of camp counselors are stalked and murdered by an unknown assailant while trying to reopen a summer camp which, years before, was the site of a child’s drowning. Clearly, some things are better left undone. It’s not everyday you get to see FRIDAY THE 13TH on the big screen on Friday the 13th in October, so don’t miss it!