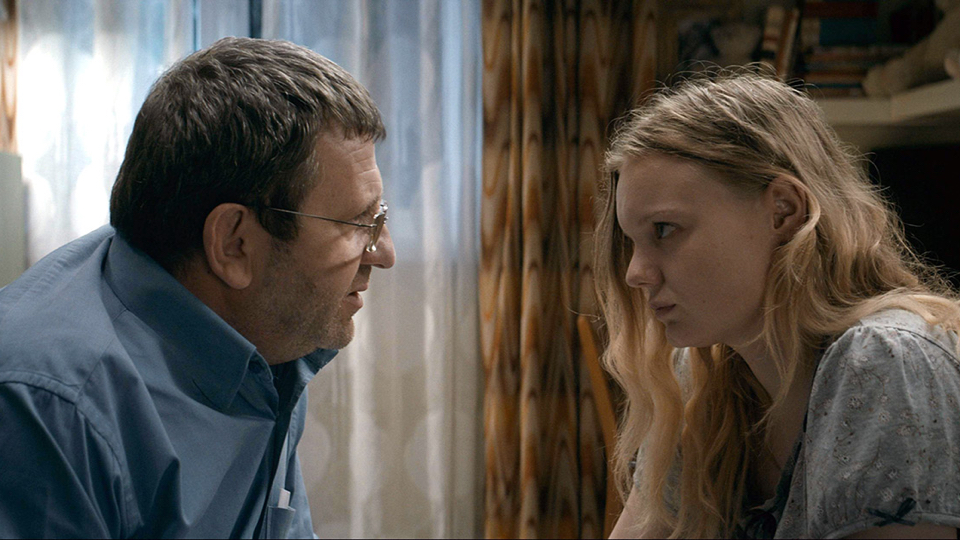 A Romanian doctor takes matters into his own hands when an attack on his daughter jeopardizes her scholarship to a prestigious British university. The Washington Post says, “GRADUATION resonates not just as a vivid portrait of a culture at a particular moment in time, but also of the most enduring and confounding contradictions of human nature itself,” and The New York Times raves that the film is “a rigorously naturalistic film that at times feels as claustrophobic and suspenseful as a horror movie.” One of the great films of the year remains virtually unseen by audiences. Here’s your chance.