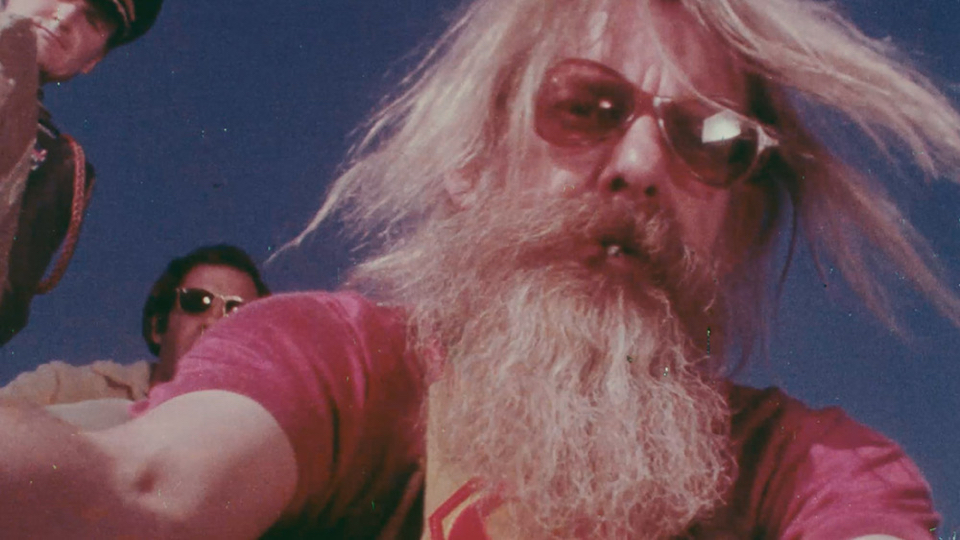 In a career that spanned little more than a single decade, the American film director Hal Ashby created works that defined his times. From his directorial debut THE LANDLORD, which addressed race relations through the eerily prescient lens of gentrification, to classics like HAROLD & MAUDE, SHAMPOO, COMING HOME, and his masterpiece BEING THERE, Ashby’s career was one of defiance and warmth, rebellion and generosity. Filled with rare archival footage and indelible moments from the films he created, HAL is Ashby’s story, one that remains an inspiration for generations of film lovers.