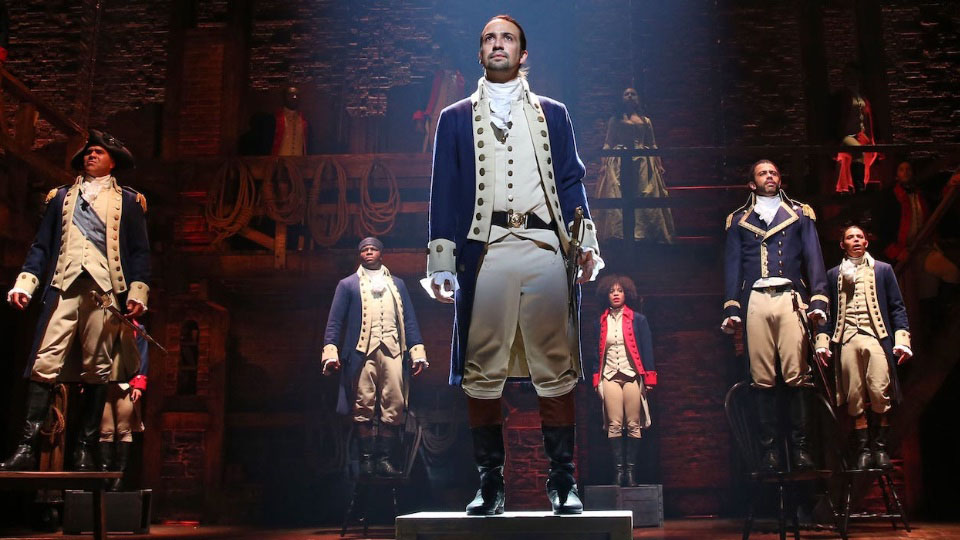 The true story behind one of America’s foremost founding fathers and first U.S. Secretary of the Treasury, Alexander Hamilton, an immigrant from the Caribbean who became George Washington’s right-hand man during the American Revolutionary War. The 11-time Tony award-winning musical also won the 2016 Grammy for best musical theatre album and the 2016 Pulitzer Prize for Drama. This production was filmed live at The Richard Rodgers Theatre on Broadway in June of 2016, with the original Broadway cast.