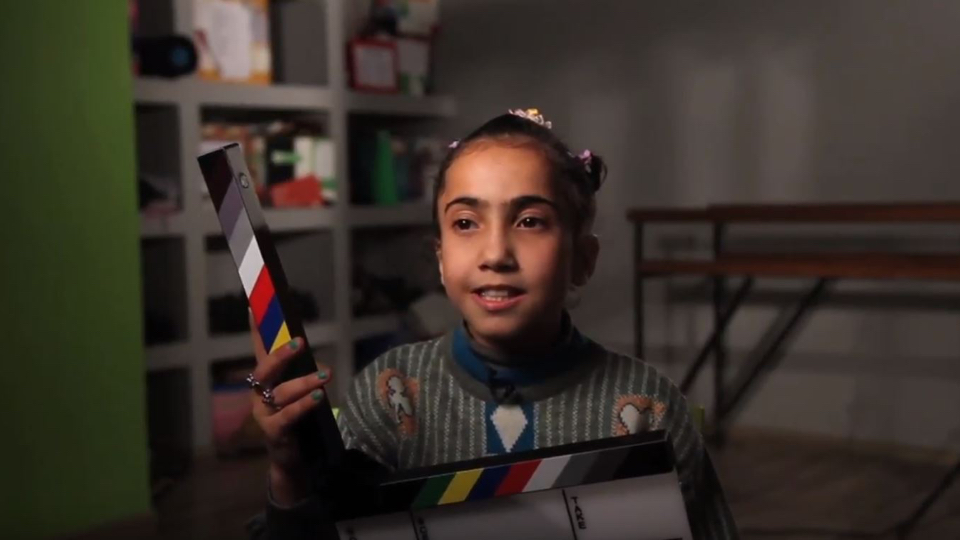 Q&A with directors David Sanders and Steve McCarthy to follow both screenings. 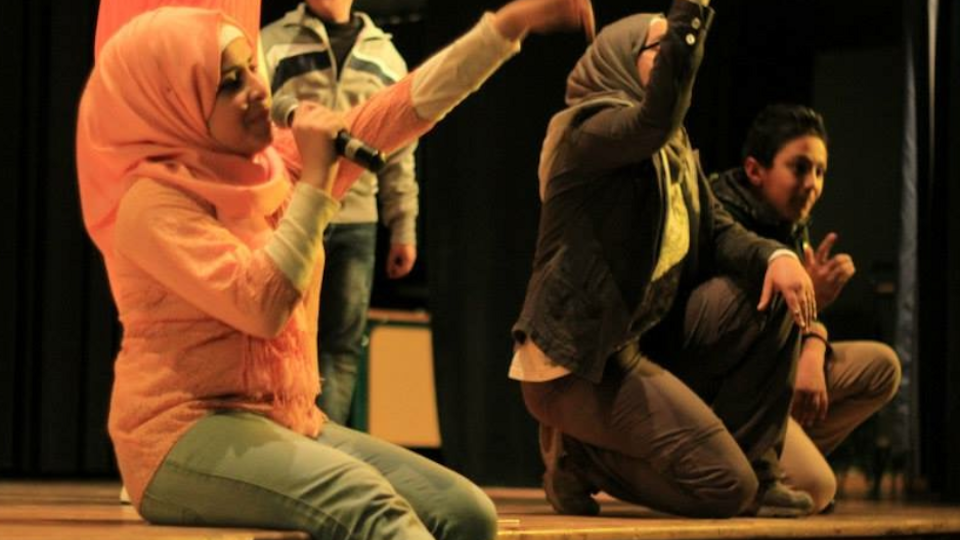