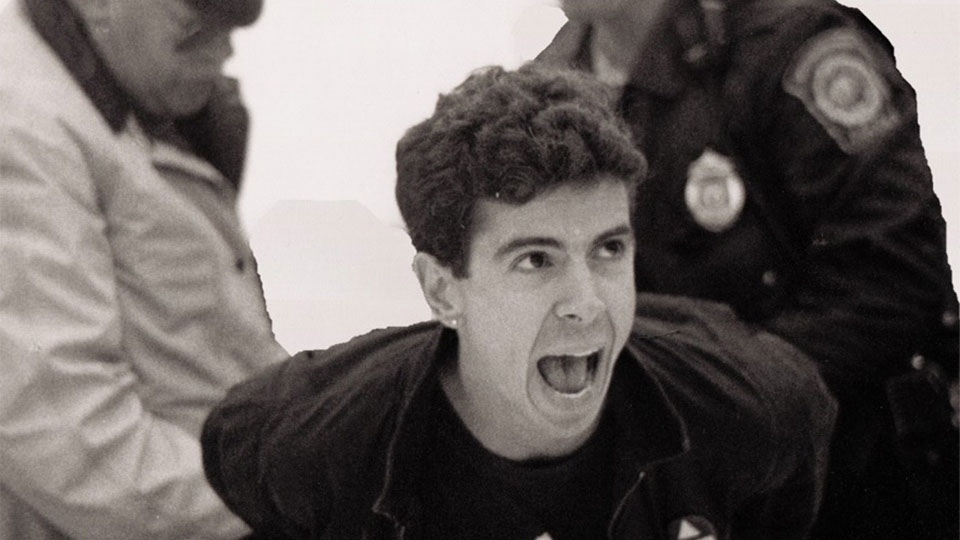 Faced with their own mortality an improbable group of young people, many of them HIV-positive young men, broke the mold as radical warriors taking on Washington and the medical establishment. HOW TO SURVIVE A PLAGUE is the story of two coalitions—ACT UP and TAG (Treatment Action Group)—whose activism and innovation turned AIDS from a death sentence into a manageable condition. Despite having no scientific training, these self-made activists infiltrated the pharmaceutical industry and helped identify promising new drugs, moving them from experimental trials to patients in record time. With unfettered access to a treasure trove of never-before-seen archival footage from the 1980s and ’90s, filmmaker David France puts the viewer smack in the middle of the controversial actions, the heated meetings, the heartbreaking failures, and the exultant breakthroughs of heroes in the making.

Available for free on Amazon Prime and IFC Films Unlimited 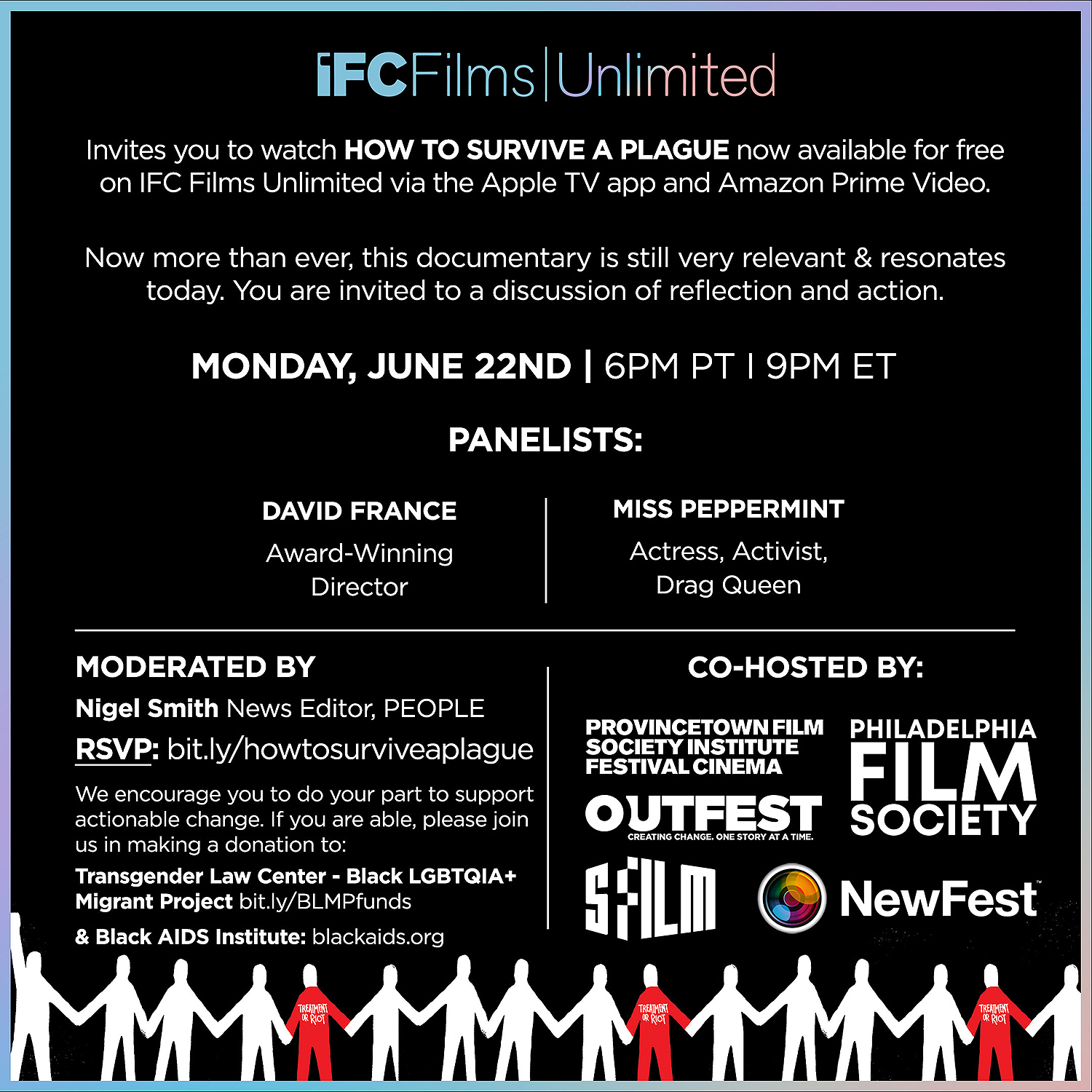