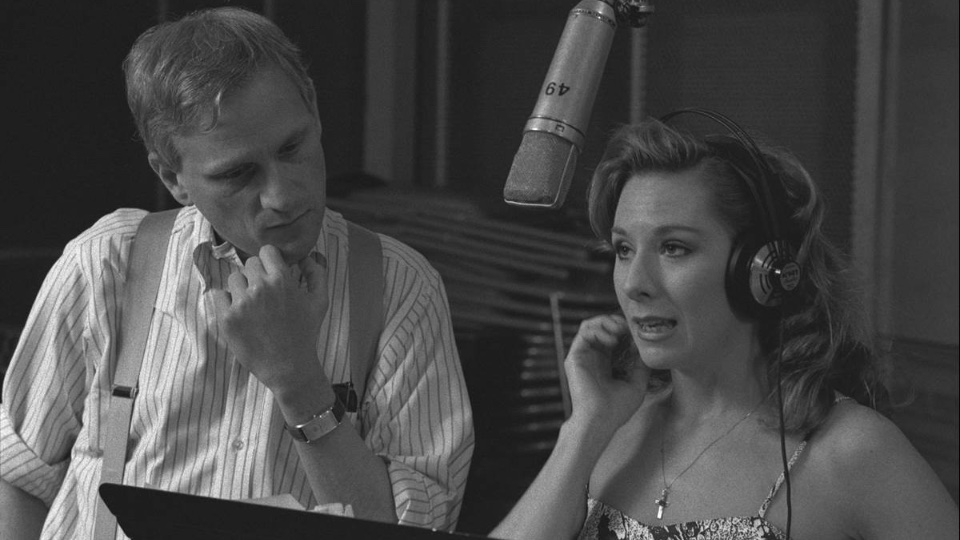 HOWARD is the untold story of Howard Ashman, the brilliant lyricist behind Disney classics like ALADDIN, BEAUTY AND THE BEAST, THE LITTLE MERMAID and creator of musicals including LITTLE SHOP OF HORRORS. Featuring never-before-seen archival footage, personal films and photographs, as well as interviews with Howard’s friends and family, the film is an intimate look at the Disney legend’s life, his creative drive, and the process behind the music. Spanning his childhood in Baltimore, to his formative years in New York, HOWARD goes in-depth to explore his journey to become the lyricist behind some of the most beloved and well-known classic family films in the world.