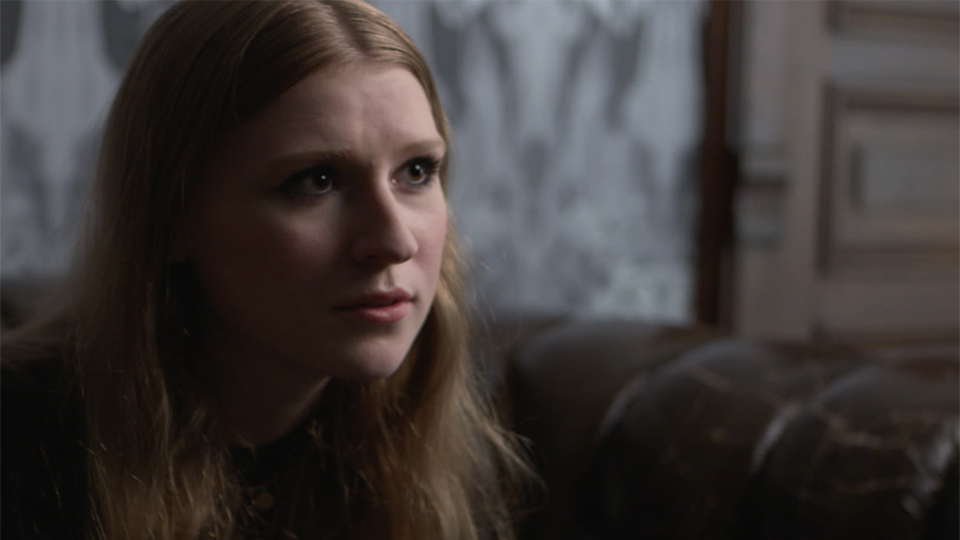 In 1900, Sigmund Freud began treating a 17-year old girl he called “Dora.” Her parents brought her to therapy after she accused a family friend of sexual assault. Freud’s account of his sessions with Dora was the only major case history he published of a female patient. Intercutting his published text with a scripted version told from Dora’s point of view, Hysterical Girl revisits this landmark case. Woven throughout are several decades of cinema, Congressional hearings, and media coverage. What emerges is a portrait of the grip that Freud’s theory of hysteria has had on popular culture over the past century and into the present day. 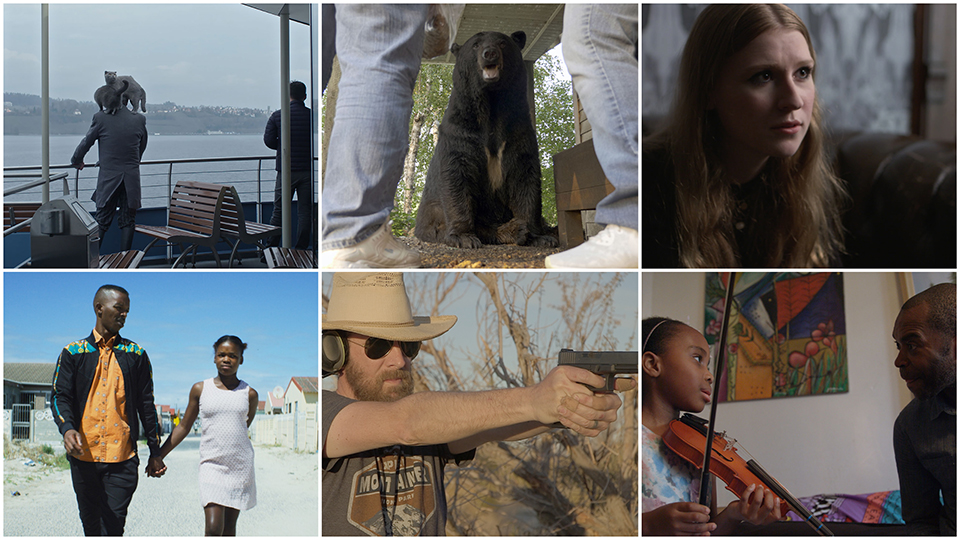