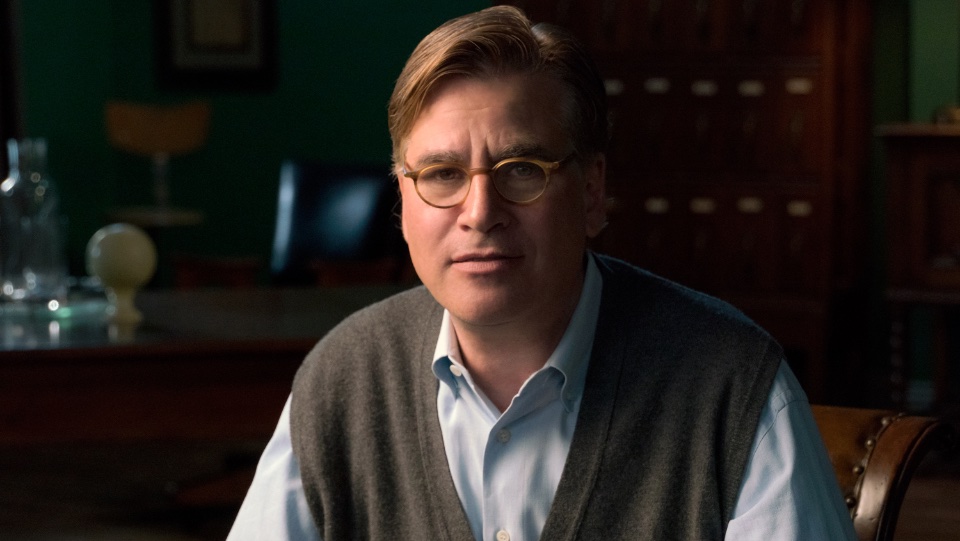 Academy-Award® winning writer and renowned playwright Aaron Sorkin graduated from Syracuse University with a B.F.A. in Theatre. He made his Broadway playwriting debut at the age of 28 with A FEW GOOD MEN, for which he received the John Gassner Award as “Outstanding New American Playwright.” Sorkin made the jump to feature films with his 1993 adaptation of A FEW GOOD MEN. The film was nominated for four Academy Awards® including “Best Picture” and five Golden Globes including “Best Screenplay.” He followed this success with screenplays for MALICE, THE AMERICAN PRESIDENT, CHARLIE WILSON’S WAR, and STEVE JOBS, which garnered him a Golden Globe Award for “Best Screenplay.”

In 2018, Sorkin premiered his Broadway stage adaptation of Harper Lee’s iconic American novel TO KILL A MOCKINGBIRD. The production currently holds the title of the highest grossing American play in Broadway history. His newest film The TRIAL OF THE CHICAGO 7 is available on Netflix beginning October 16.  Montclair Film is proud to honor Aaron Sorkin with our 2020 Filmmaker Tribute.