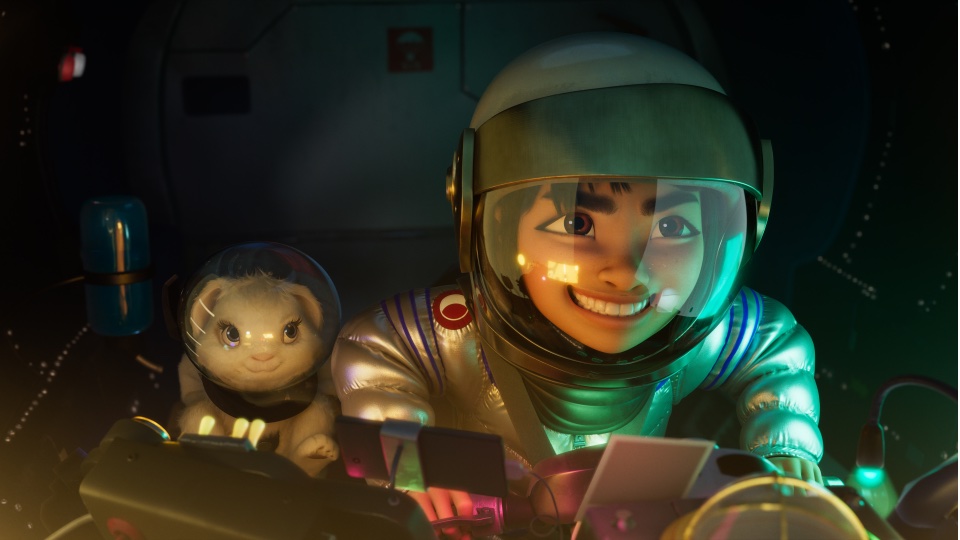 An instant family classic, OVER THE MOON tells the story of a bright young girl who, fueled by determination and a passion for science,  builds a rocket ship to the moon to prove the existence of a legendary Moon Goddess. There she ends up on an unexpected quest and discovers a whimsical land of fantastical creatures.

Join Montclair Film for this special conversation with director Glen Keane, stars Cathy Ang and Phillipa Soo, and producers Gennie Rim and Peilin Chou as they take audiences behind the scenes of the new animated feature, which debuts on Netflix on October 23.