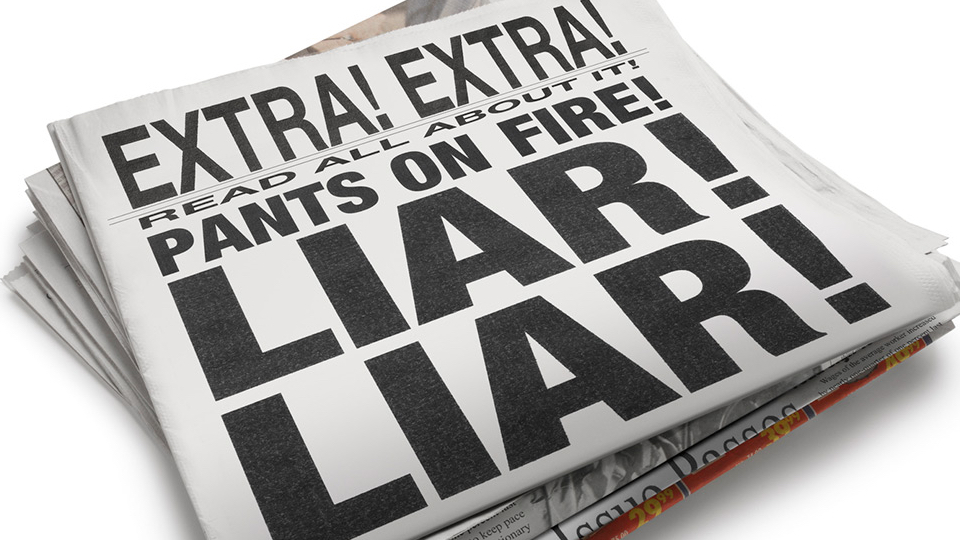 With recent debate over the veracity of news reporting making its way to the highest levels of the American conversation, the stakes surrounding how information is gathered, reported, and consumed is greater than ever. But when information is more accessible than any time in our history, why is getting people to believe the facts harder than ever before? And where do we go from here?

Working with our partners at RetroReport to assemble a world-class panel of journalists, the Montclair Film Festival is proud to present the second part of our program on the fake news phenomenon, in what is sure to be one of the most talked about events at this year’s festival. 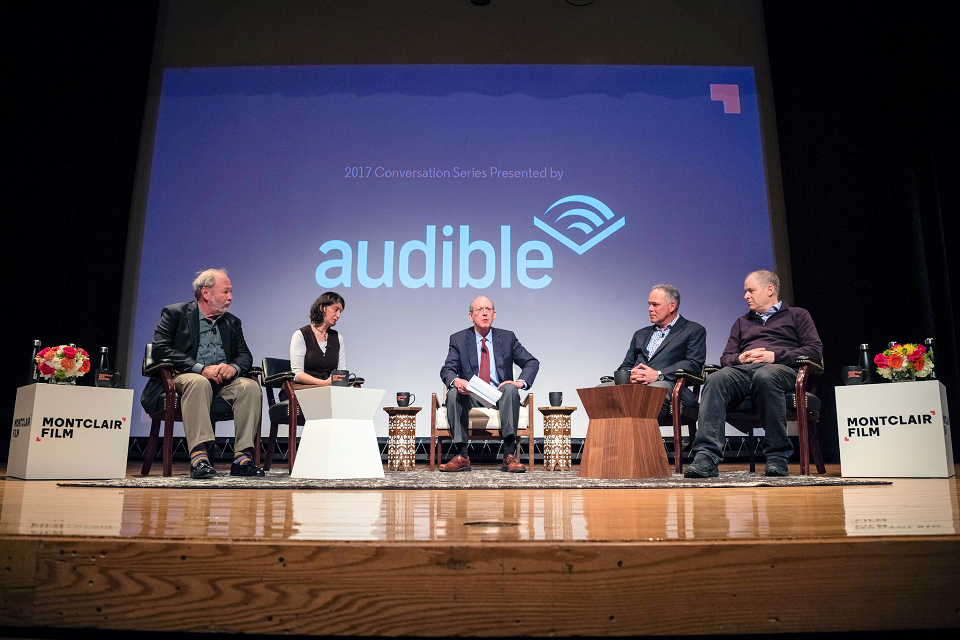