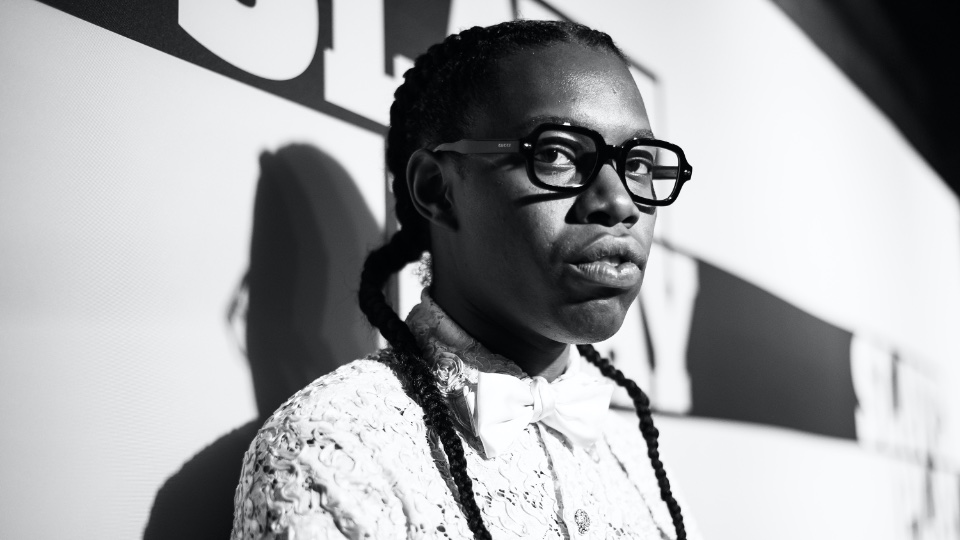 Join us for a Conversation with acclaimed playwright Jeremy O. Harris, author of the Broadway sensation SLAVE PLAY, as he discusses the art of writing, the power of representation, and the works that have made him one of the theatre’s most electrifying voices.
This program is presented as part of the Level Forward >> Screen Forward initiative,  a new film release network designed to build stronger, direct, and socially-purposeful relationships between independent filmmakers and diverse communities.

ABOUT JEREMY O. HARRIS
JEREMY O. HARRIS is a writer and performer living in New York City. His plays include Slave Play (Broadway, NYTW), “Daddy” (Vineyard/The New Group), Xander Xyst, Dragon: 1 and WATER SPORTS; or insignificant white boys (published by 53rd State Press). His work has been presented or developed by Pieterspace, JACK, Ars Nova, The New Group, NYTW, Performance Space New York and Playwrights Horizons. In 2018, Jeremy co-wrote A24’s upcoming film Zola with director Janicza Bravo. In television, he is developing a pilot with HBO and consulted on their new series “Euphoria.” He is the 11th recipient of the Vineyard Theatre’s Paula Vogel Playwrighting Award, a 2016 MacDowell Colony Fellow, an Orchard Project Greenhouse artist and under commission from Lincoln Center Theater and Playwrights Horizons. Jeremy is a graduate of the Yale MFA Playwrighting Program. Upcoming: A Boy’s Com-pany Presents: “Tell Me If I’m Hurting You” (Playwrights Horizons), “Daddy” (Almeida).

Special Thanks to Watchung Booksellers for Providing Copies of the Script