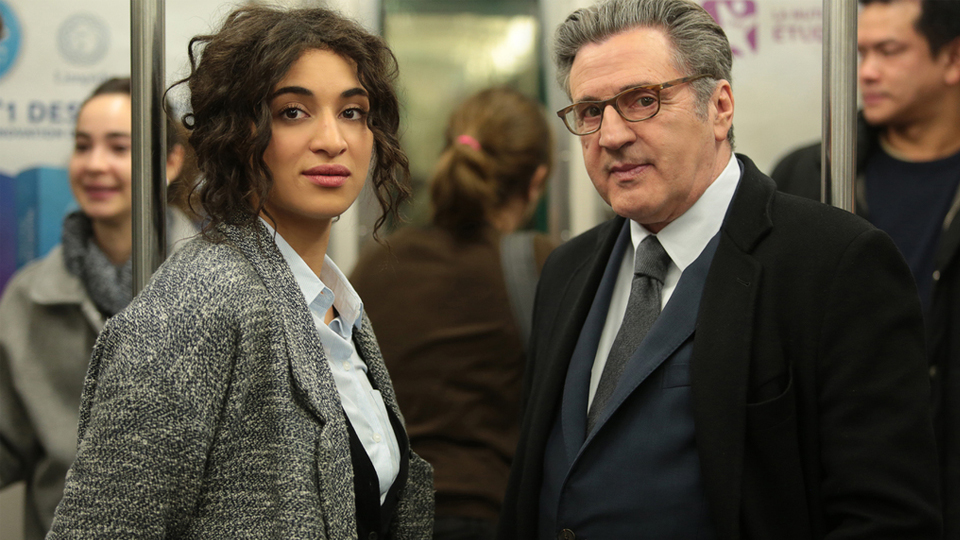 After an incident, a brilliant professor known for his outbursts is forced to mentor the student he wronged for a speech contest. Neïla, a girl of Algerian descent, lives in a housing project in the suburbs of Paris with her mother and her grandmother. She has good friends in the neighborhood, including a boyfriend named Mounir, an Uber driver.

Always a good pupil, Neïla has decided to become a lawyer and to this end has enrolled at the Assas University in Paris. But her first day proves a harrowing experience. Arriving late in the great amphitheater where Pierre Mazard, a seasoned but controversial law professor, gives his class, poor Neïla is taken to task by him, and in words tainted with racism.

Some students complain about Mazard’s attitude, which urges the President to intervene. He firmly asks the prof that he do something to redeem himself. And to this end, why not train his victim for a prestigious speech contest? Reluctant at first, Pierre is forced to accept the deal.

But how will Neïla put up with working under the yoke of her torturer? And how will Mazard refrain from taking advantage of the situation to go on mistreating her?