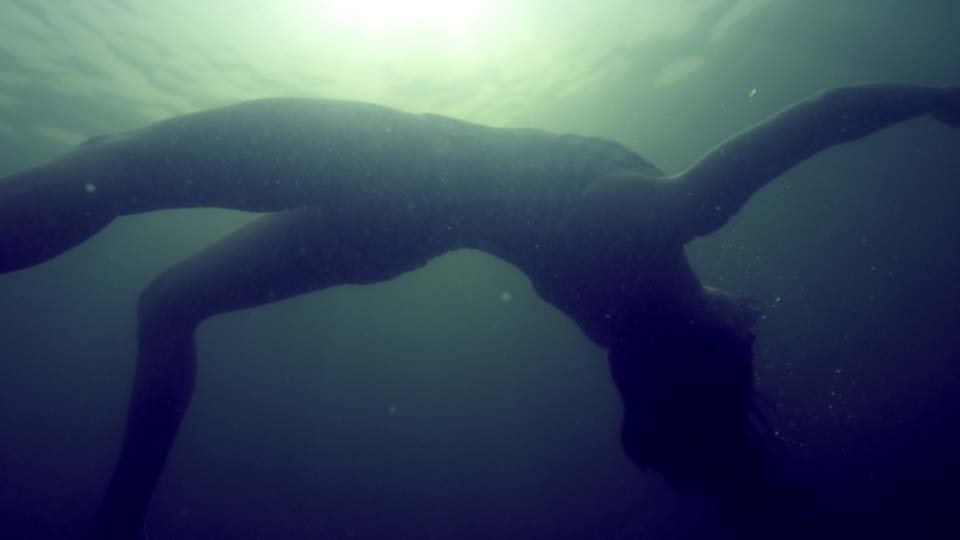 As a young girl, Victoria Arlen dreamed of being an Olympic swimmer. But in 2006, at the age of 11, she was struck with two rare neurological conditions. Victoria went from being an 11-year-old girl to being a teenager with no memory whatsoever. Then suddenly, in 2009, her mind woke up. But she was “locked in” a body that was still asleep. LOCKED IN is the story of Victoria and her family’s struggle to keep her alive. It is also a story of never letting go of dreams. 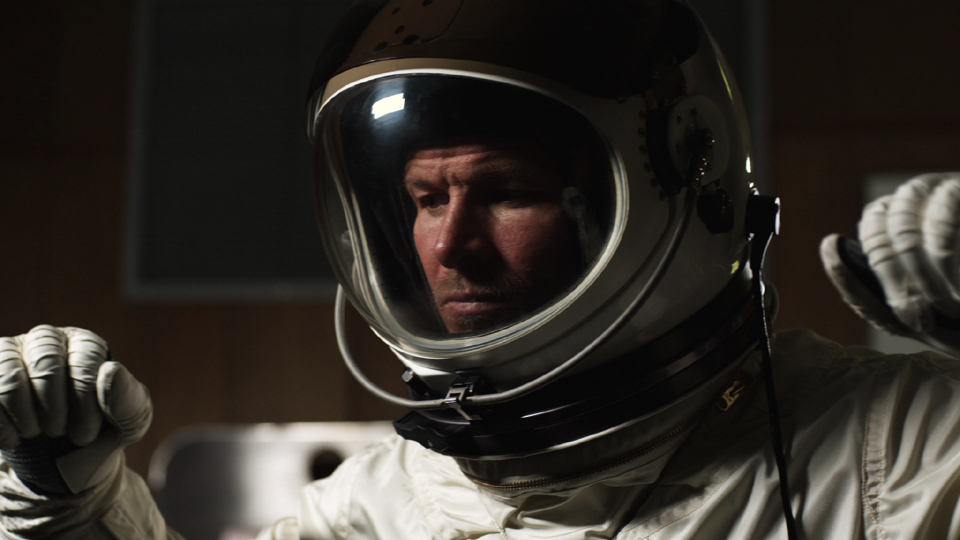