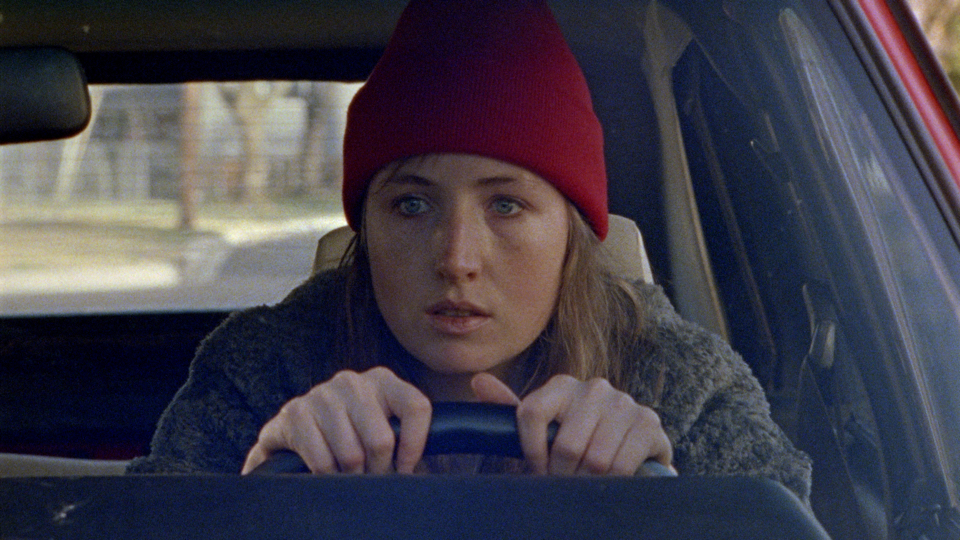 Margaret (Kate Lyn Sheil) and Henry (Thomas Matthews) are back home in Washington DC for the holidays. Initially excited to see her high school friends at a Christmas party, Margaret’s mood quickly changes once she finds out her ex-boyfriend is engaged. Margaret and Henry leave the party hoping to find some LSD, but over the course of a zany night they end up getting embroiled in the disappearance of a local socialite. A playful stoner-comedy LOST HOLIDAY is a hilarious look at the characters’ misguided determination to solve the kidnapping of the socialite with unexpected results.