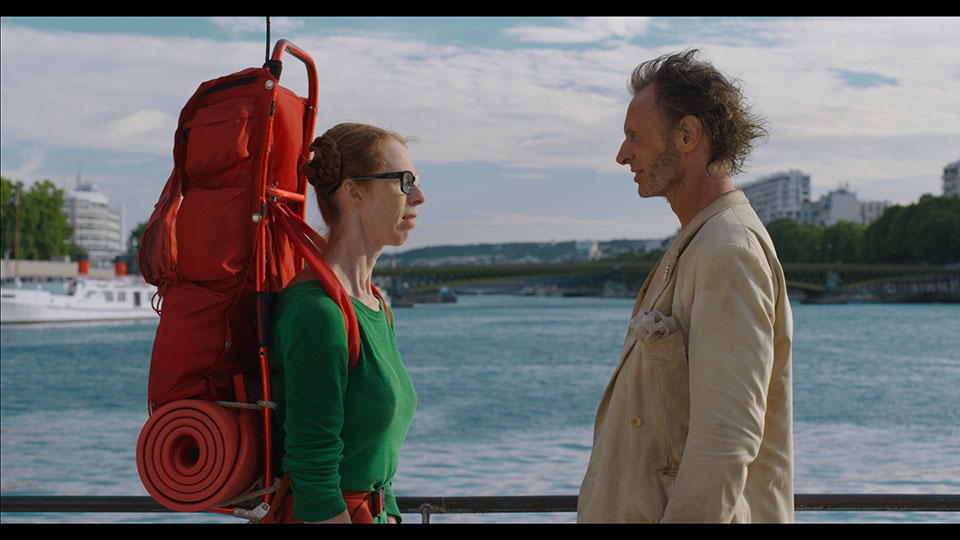 Fiona (Fiona Gordon), a small town Canadian librarian, receives a letter of distress from her 88-year-old Aunt Martha (the legendary Emmanuelle Riva) living in Paris. Fiona hops the first available flight, only to discover that Martha has disappeared. In an avalanche of spectacular disasters, she meets Dom (Pierre Richard), a seductive, egotistical homeless guy who won’t leave her alone. A throwback to the slapstick classics of the silent and early sound eras, Dominique Abel and Fiona Gordon’s LOST IN PARIS is a charming story of missed connections in the City of Lights.

In English and French with English Subtitles