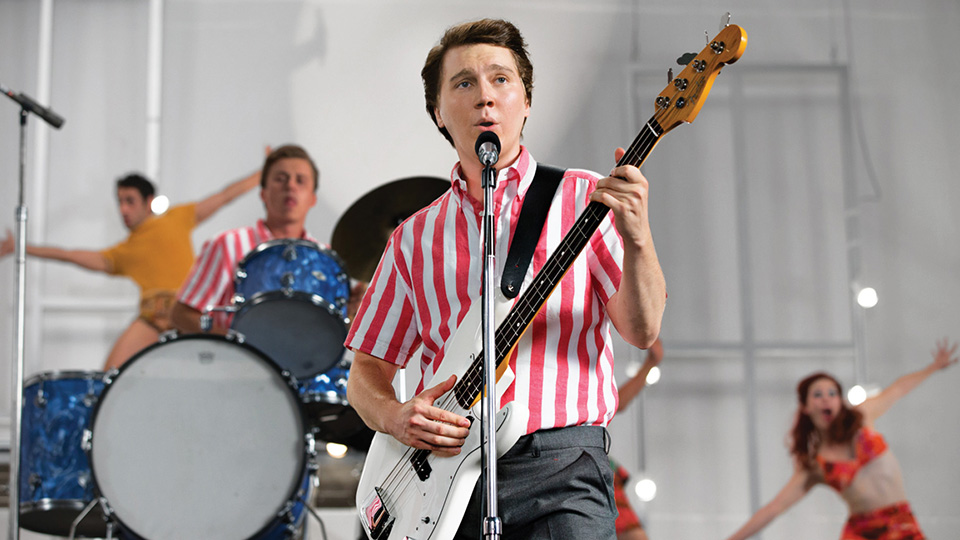 Bill Bohlad’s LOVE & MERCY (MFF ‘15) tells the story of Brian Wilson (played by both Paul Dano and John Cusack), the Beach Boys legend who created some of the most influential songs and albums of all time.  But success had a profound impact on Wilson, a notorious recluse who shunned the spotlight and fell into a cycle of addiction.  After experiencing a nervous breakdown, Wilson comes under the influence of Dr. Eugene Landy (Paul Giamatti), a psychotherapist whose controversial treatment changes Wilson’s life forever.