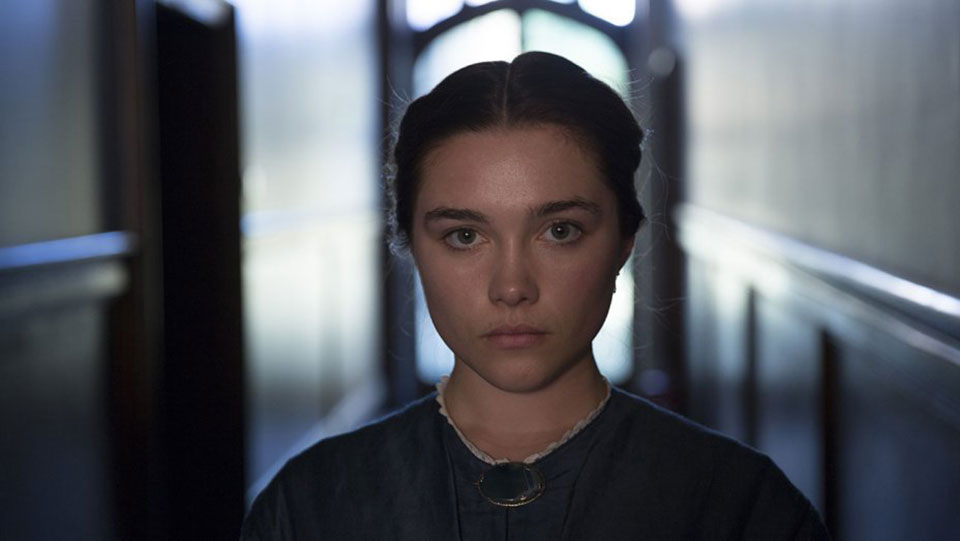 On Saturday night at the MFF17 Awards Ceremony, held in our new home at The Investors Bank Film & Media Center, Montclair Film Festival announced the winners of the 2017 film competitions. Five films competed in each of the four juried categories: Fiction, Documentary, Future/Now, and New Jersey Films. The winners are an eclectic group of films that challenged and entertained audiences over the Festival’s ten days.

LADY MACBETH (pictured above), directed by William Oldroyd, was awarded the festival’s Fiction Feature Prize with the actor Florence Pugh receiving a Special Jury Prize for her performance in the film. STRONG ISLAND, directed by Yance Ford, took home the Bruce Sinofsky Award in the festival’s Documentary Feature Competition. This award was established in memory of Bruce Sinofsky and was presented by Mr. Sinofsky’s daughter, Claire Sinofsky.

A Special Jury Prize for Direction was awarded to Matthew Heineman for CITY OF GHOSTS.

The jury also presented an American Truth Seeker Award to Reuben Atlas and Samuel D. Pollard for their film ACORN & THE FIRESTORM.

THE REAGAN SHOW, directed by Sierra Pettengill and Pacho Velez, took home the 3rd Annual David Carr Award for Truth in Non-Fiction Filmmaking, which honors a filmmaker, selected by the festival, who utilizes journalistic techniques to explore important contemporary subjects and is presented in honor of Mr. Carr’s commitment to reporting on the media. The award was presented by Mr. Carr’s daughter, the filmmaker Erin Lee Carr. Today, the Festival is delighted to announce the winners of the 2017 Audience Awards, voted upon by audiences in four categories: The Junior Jury also awarded a Special Jury Prize for Innovative Filmmaking to Kitty Green for her film CASTING JONBENET.

“This year’s films represent a vast range of ideas, artistic approaches, and cinematic points of view,”said Montclair Film Executive Director Tom Hall. “We are honored to be able to share these films with our audiences, and congratulate all of our filmmakers on their outstanding work.”

Congratulations to the 2017 winners of The Montclair Film Festival Awards!

The Films & Jurors of the 2017 Montclair Film Festival Competitions