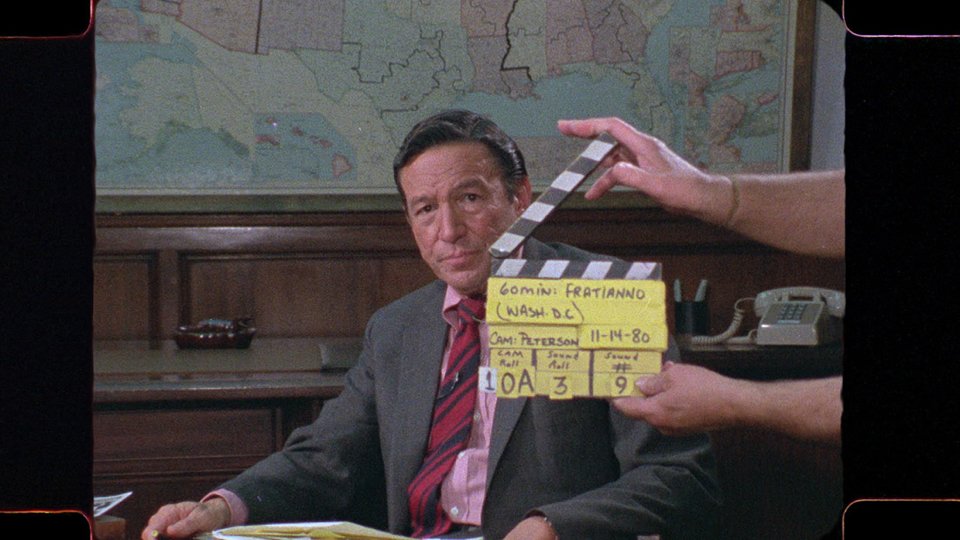 What impact can a news reporter make in a world filled with disinformation, ego, and global discord? For CBS News’ Mike Wallace, the answer was to seek the truth at all times, asking the tough questions that few others dared to ask. For his engrossing portrait MIKE WALLACE IS HERE, director Avi Belkin was given access to the complete archive of Wallace’s work, and the results are always thrilling, guiding the viewer through the news of the 20th century with the same dogged, unflinching style that made Wallace a household name in America and struck fear in his subjects.