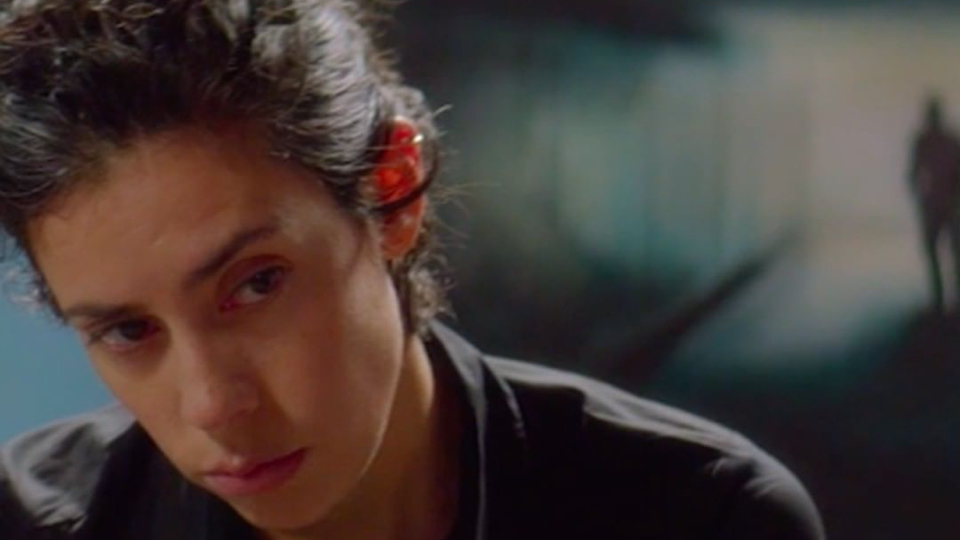 MS. WHITE LIGHT is the story of Lex Cole (Roberta Colindrez), a young woman who counsels terminally ill clients who are having trouble letting go. While proving uniquely talented in her ability to connect with the dying, Lex is at a total loss when it comes to dealing with everyone else. Armed with only the dubious guidance of her father and business partner (John Ortiz), Lex struggles to help Valerie (Judith Light), her most challenging client yet. When Valerie refuses to play by Lex’s rules, Lex must decide if the business of dying is truly worth it.