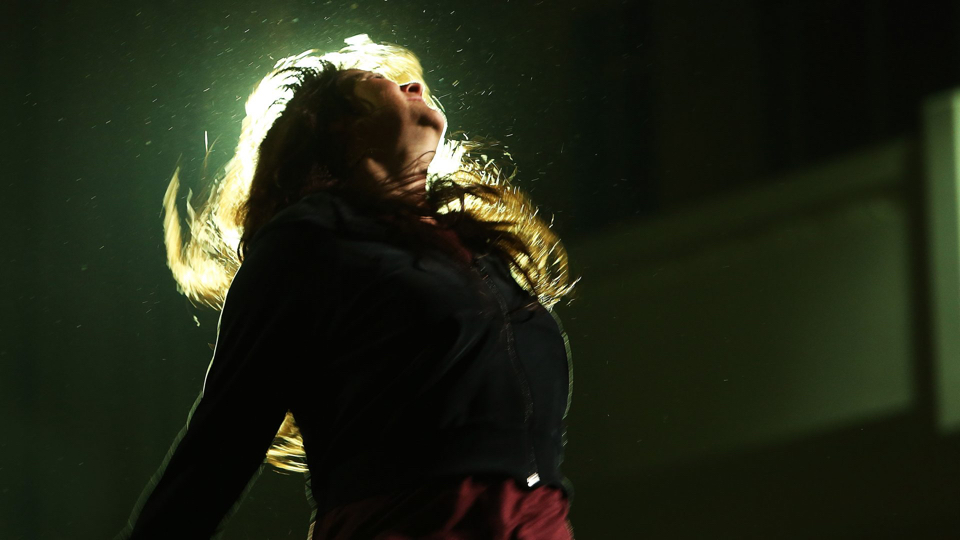 Susanna Nicchiarelli’s NICO, 1988 is the story of the final year of in the life of Christina Päffgen, better known to the world as the iconic singer Nico. Anchored by an absolutely blistering performance by the Danish actress Trine Dyrholm (THE COMMUNE), NICO, 1988 captures the energy and tragedy of Nico’s life and music, set during the singer’s final tour. Nicchiarelli and Dyrholm channel the conflict and danger that made Nico an enigmatic persona, while offering an unflinching look at the addiction and demons that so often derailed both her personal life and her career.