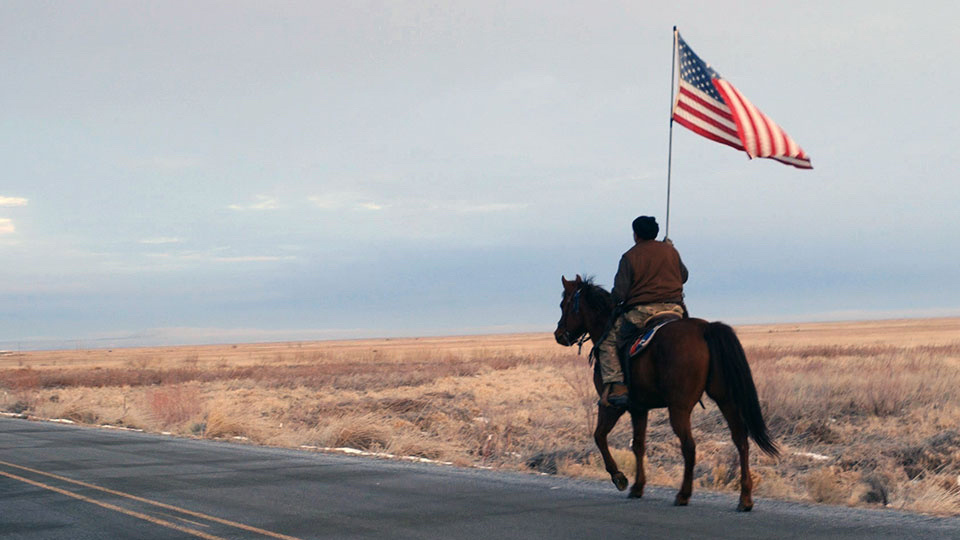 In recent years, a new battle between ranchers and the federal government have arisen in the American West over the issues surrounding federal land use and the lines between private business and the public interest. Bitter antagonism between right-wing militia and the federal government has boiled over into rebellion, with recent events in Nevada and Oregon creating a firestorm of recrimination, politics, and tragedy. NO MAN’S LAND is director David Byars’ incendiary look at these battles, following the insurrection from inception to demise and exploring the issues and people that are reshaping what remains of the American frontier.