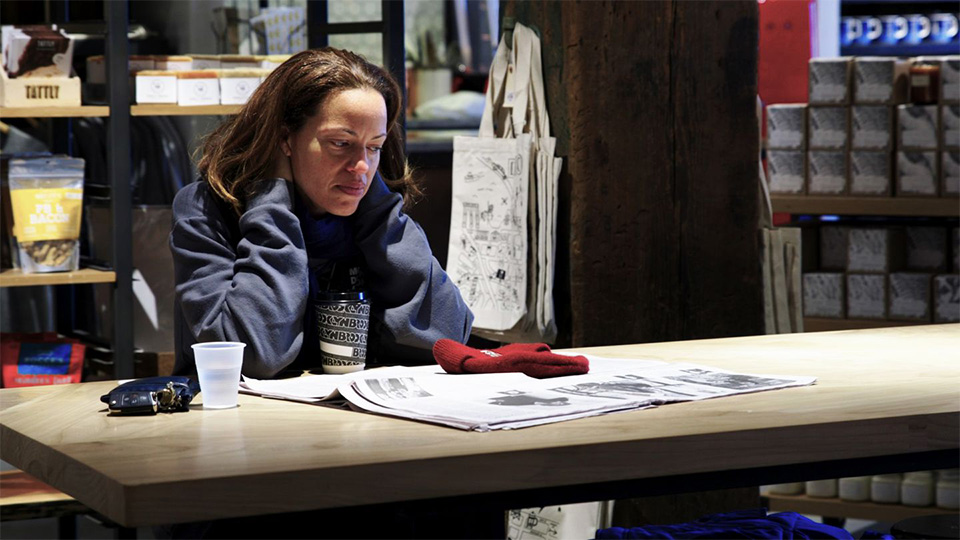 Directed and produced by Oscar nominees Kirby Dick and Amy Ziering, and first reported by The New York Times, ON THE RECORD presents the haunting story of former A&R executive Drew Dixon, whose career and personal life were upended by the abuse she faced from her high-profile male bosses. The documentary follows Dixon as she grapples with her decision to become one of the first women of color to come forward as a part of the #MeToo movement to publicly accuse hip-hop mogul Russell Simmons of sexual misconduct.