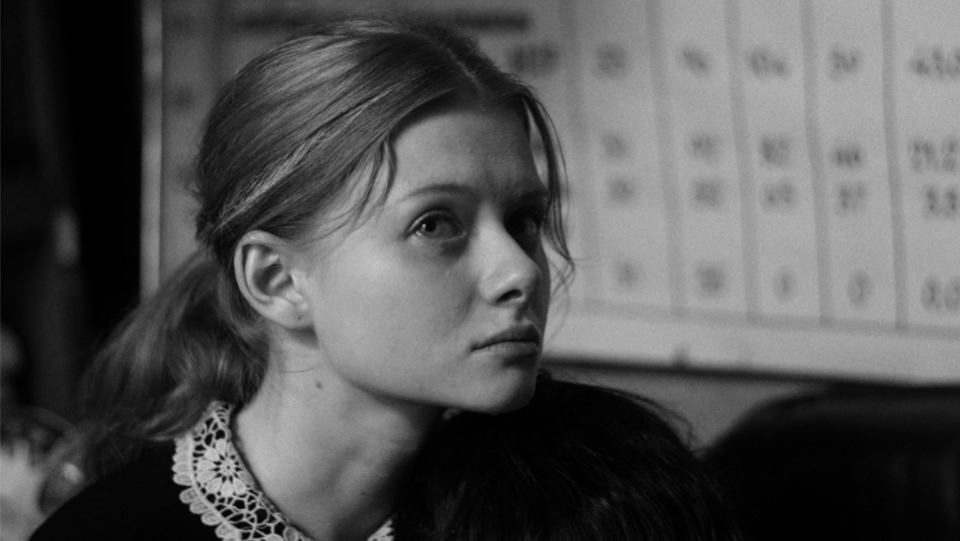 Combining documentary and fiction storytelling techniques and set against the Nazi Siege of Leningrad in World War II, ONE MAN DIES A MILLION TIMES tells the story of two young botanists who have fallen love while working at the Institute of Plant Genetic Resources in the center of the city. The Institute houses the world’s first seed bank, a priceless trove of living genetic diversity, but as the city begins to starve, the botanists must defend their specimens, the future of their nation’s food supply, from the starving masses of the city, the enemy, and one another.