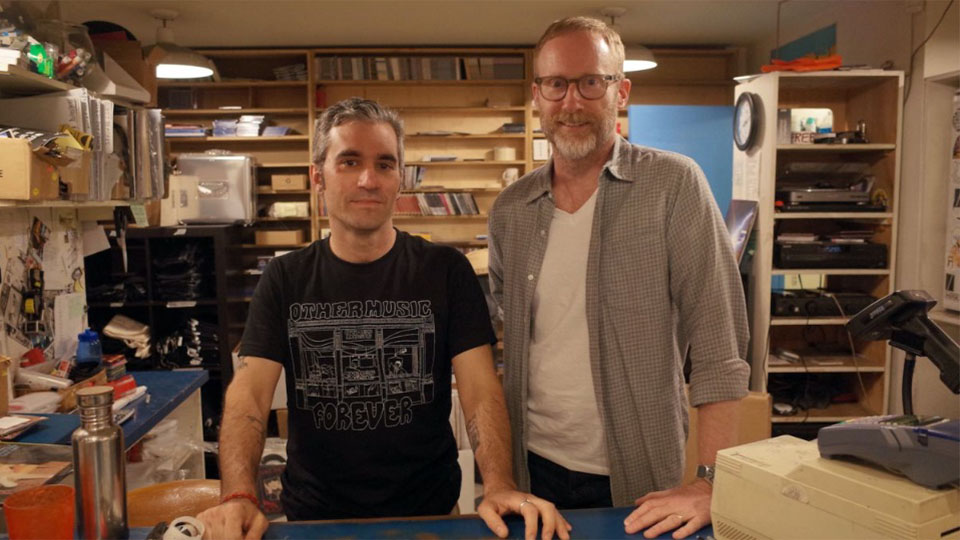 In the summer of 2016, New York City lost a beloved and influential hub of independent music culture. Other Music–located on East 4th Street between Broadway and Lafayette in the heart of Manhattan’s East Village neighborhood–was more than just a store that sold CDs, records, tapes and magazines. It was a place where bands were formed, record labels were born and careers were launched. And it was THE place where a generation of New Yorkers at the dawn of the Internet age went to discover groundbreaking music by artists who would go on to become household names and underground icons: Animal Collective, the Yeah Yeah Yeahs, Vampire Weekend, the National, Interpol, TV On The Radio, Regina Spektor, William Basinski and countless others.