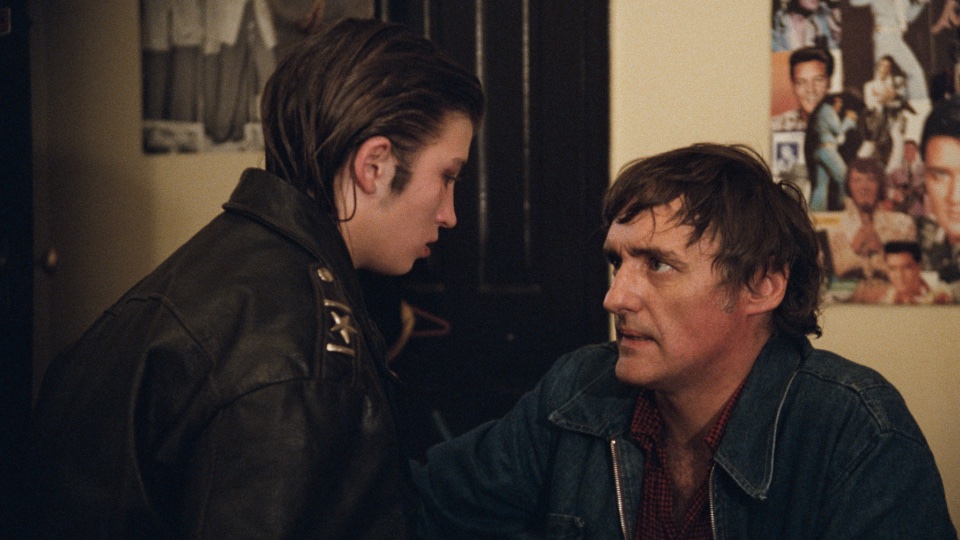 After serving time for a devastating drunk driving accident. Don Barnes (director Dennis Hopper) tries to reconnect with his wife Kathy (Sharon Farrell). In his absence, their daughter CeBe (Linda Manz) has grown into a traumatized teen misfit, fascinated both by Elvis and the punk rock movement. Each of these lost souls dreams in their own way of forming a united family again, struggling against the dark past that still tears them apart. One of the most powerful, moving works of Dennis Hopper’s legendary career, and featuring a timeless, heartbreaking performance by the great Linda Manz, the Montclair Film Festival is proud to present the new 4K restoration of OUT OF THE BLUE, which makes its drive-in premiere at the festival.

Pre-Recorded Q&A with John Alan Simon and Elizabeth Karr to follow the screening.