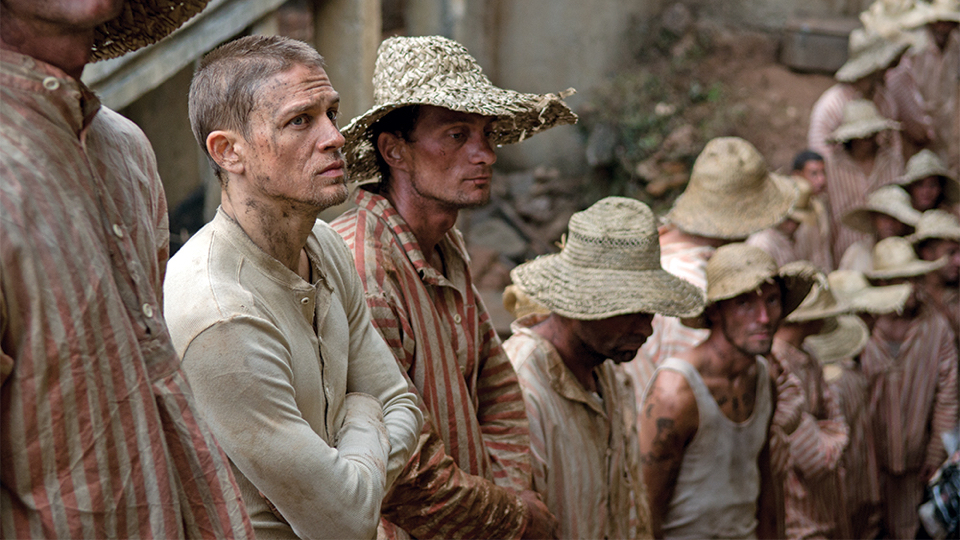 When Henri (Charlie Hunnam) is sent to a remote penal colony for a murder he didn’t commit, he befriends the hapless Degas (Rami Malek) and together, the pair form an inseparable bond that will be tested as they plot their thrilling escape. Hailed as one of the greatest adventure stories of all time, Henri Charrière’s novel PAPILLON was the source material for the 1973 film of the same name. In his new re-imagining of the story, director Michael Noer has created a thriller that tells Charrière’s tale with all of the dynamism it deserves.