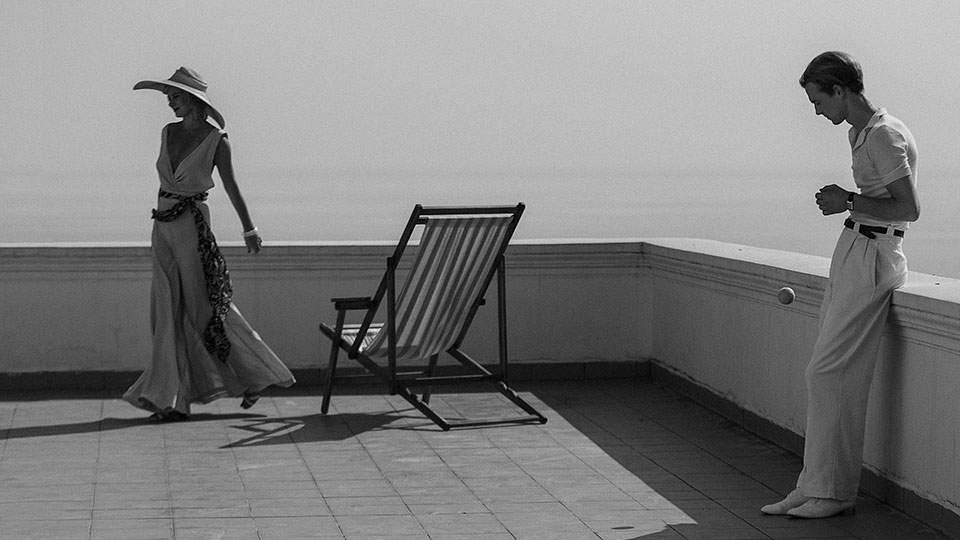 In this richly observed, luminously photographed film, veteran Russian director Andrei Konchalovsky tells of the intersection of three lives during the final weeks of World War II: Olga, a Russian aristocratic immigrant and member of the French Resistance; Jules, a French-Nazi collaborator who is assigned to investigate her case; and Helmut, a high-ranking officer in the Nazi SS who once fell madly in love with Olga and still harbors feelings. As the war hurtles toward its conclusion, their lives will be forever transformed.