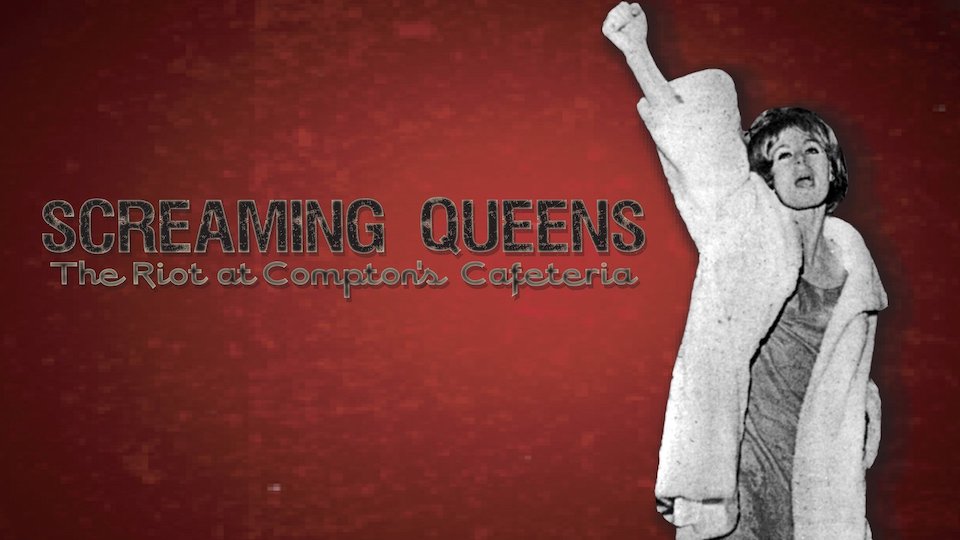 When San Francisco police raided a popular late-night hangout for transgendered people in the city’s impoverished Tenderloin district in 1966, the patrons unexpectedly fought back. It was the first known instance of collective, queer resistance to police intimidation in United States history. SCREAMING QUEENS tells the story of this little known uprising that helped launch a broader fight for human rights in America.