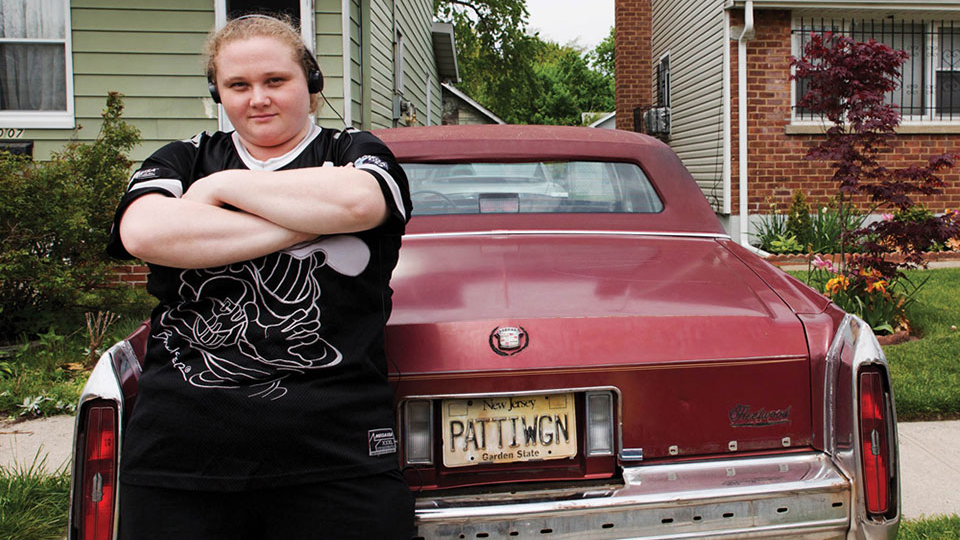 Patricia “Killa P” Dombrowski (Danielle MacDonald, in a breakthrough performance), aka Patti Cake$, scrambles to make ends meet on the mean streets of New Jersey while dreaming of making it to the big time as a hip-hop artist. With her best friend Jheri (a hilarious Siddharth Dhananjay), Patti searches for the opportunity to realize her musical ambitions before finding it in an unlikely place; a reclusive goth-metal producer named Basterd (Mamoudou Athie) who has dreams of his own. When the three join forces with Patti’s Nana (Cathy Moriarty), a song is born that will take them all to new heights, unless the realities of every day life stop them first. Filled with heart and wonderful original songs, director Geremy Jasper makes his feature debut with PATTI CAKE$, the story of a dreamer who won’t stop until she reaches the top.