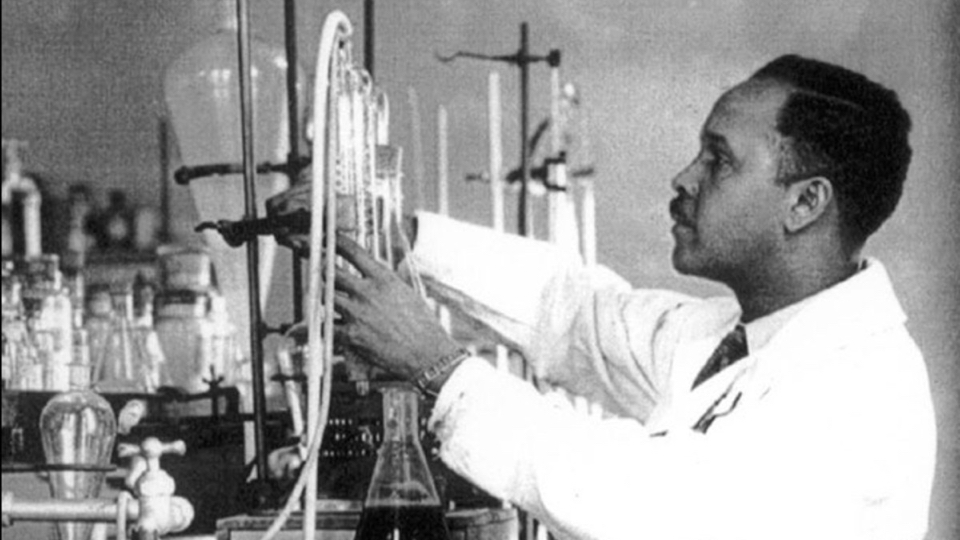 Tickets are free but required for entry

The grandson of Alabama slaves, Percy Julian met with every possible barrier in a deeply segregated America. He was a man of genius, devotion, and determination. As a black man he was also an outsider, fighting to make a place for himself in a profession and country divided by bigotry—a man who would eventually find freedom in the laboratory. By the time of his death, Julian had risen to the highest levels of scientific and personal achievement, overcoming countless obstacles to become a world-class scientist, a self-made millionaire, and a civil-rights pioneer.